The Avengers do whatever it takes in the new trailer watch it after the break followed by the poster in the end! Let us know what you think in the comments!

The upcoming superhero film is based on the Marvel Comics superhero team the Avengers follows the events of Avengers: Infinity War.

The 22nd film in the Marvel Cinematic Universe is intended to be the direct sequel to Avengers: Infinity War, as well as the sequel to Marvel’s The Avengers and Avengers: Age of Ultron.

Directed by Anthony and Joe Russo, with a screenplay by the writing team of Christopher Markus and Stephen McFeely. 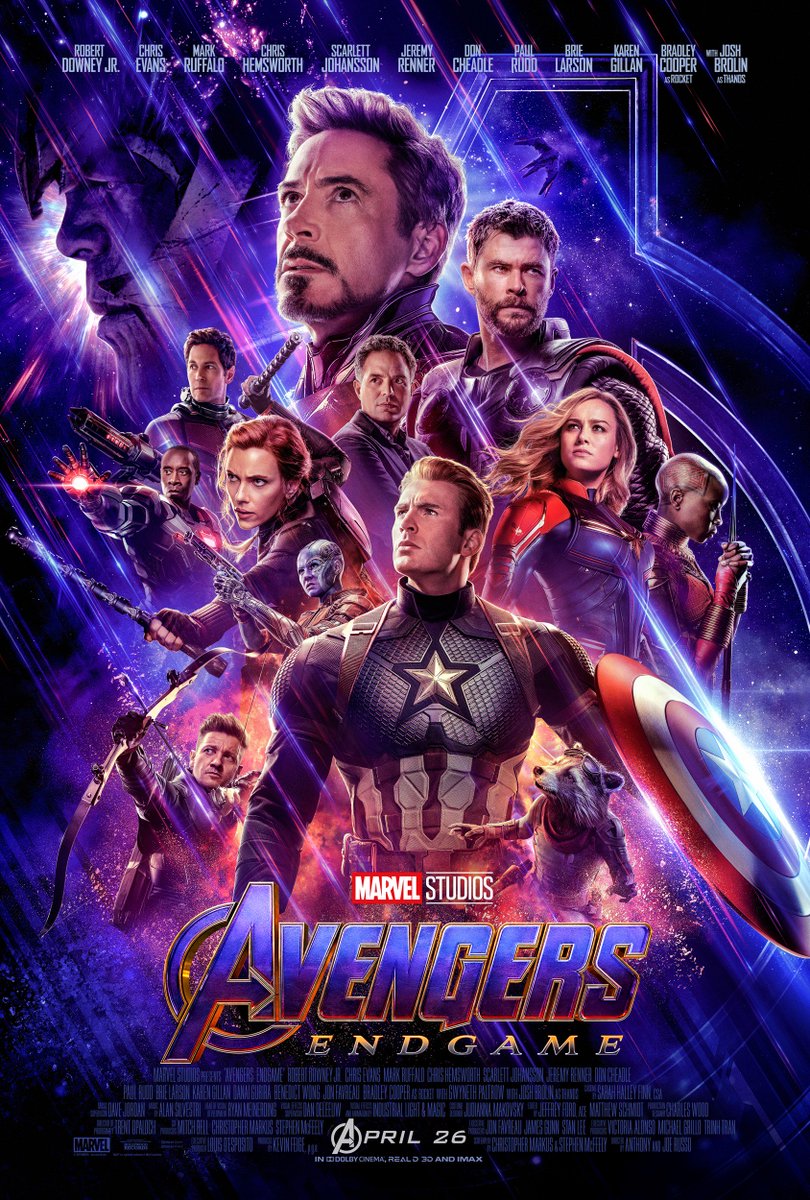