The First Avatar The Way of Water Trailer Debuts

The epic science fiction film takes us back to Pandora, witness a glimpse at the beautiful world of Pandora and more in the player below!

Avatar The Way of Water Trailer

Storyline:
“Set more than a decade after the events of the first film, Avatar: The Way of Water begins to tell the story of the Sully family (Jake, Neytiri, and their kids), the trouble that follows them, the lengths they go to keep each other safe, the battles they fight to stay alive, and the tragedies they endure.”

Produced by James Cameron with Jon Landau from Rick Jaffa and Amanda Silver’s screenplay, which is based on a story wrote by Cameron with Josh Friedman and Shane Salerno.

The film is the entry in Cameron’s Avatar franchise, following Avatar (2009). 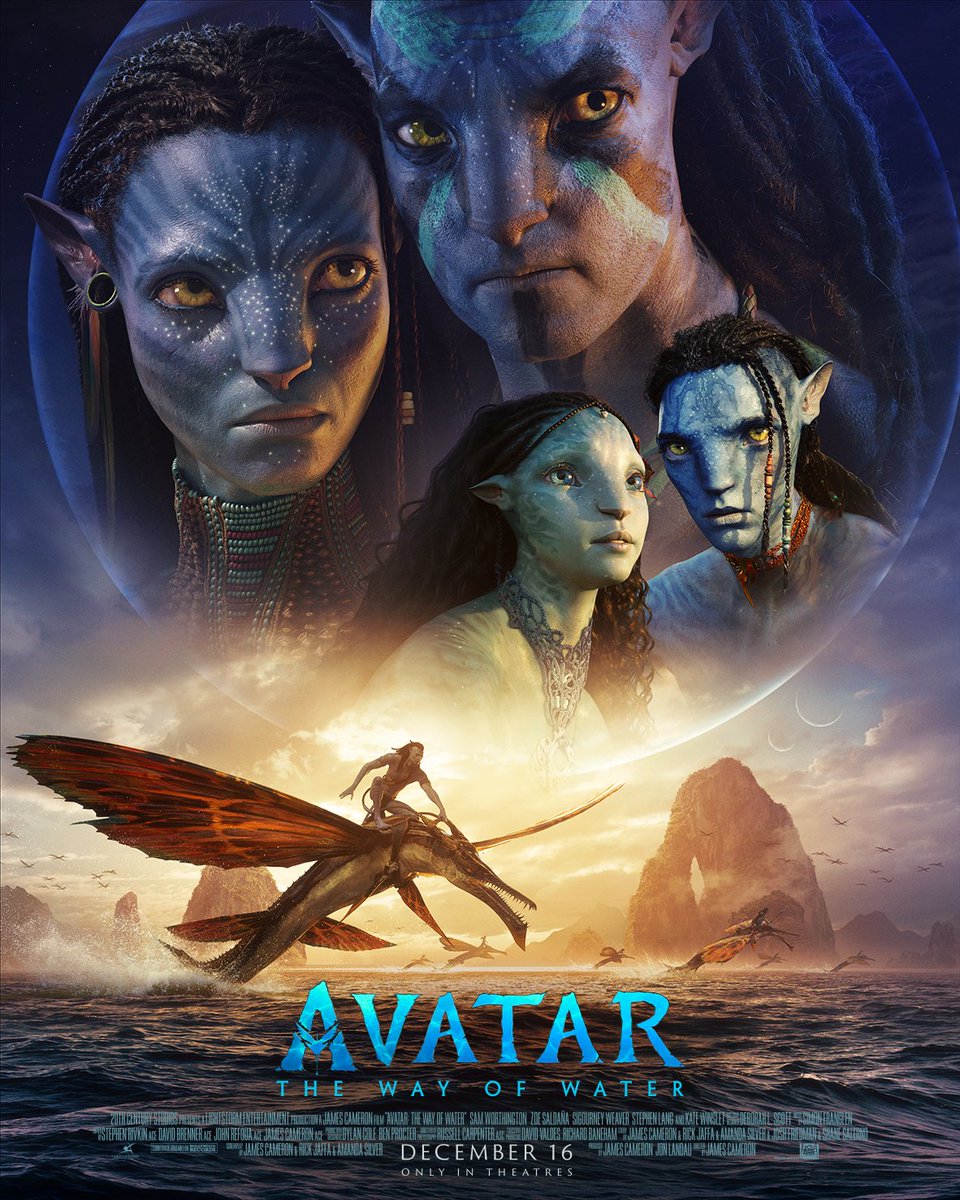