Check out the battle footage in the player, followed by more information after the jump:

Amazon, Best Buy, EB Canada, and GameStop – Includes the “Cleaner’s Weapon and Costume” for Eren and Levi, as well as the “Mikasa Festival Costume.”
PlayStation Store – Includes Attack on Titan avatars to be used for the PlayStation Network.

GAME – Includes the “Cleaner’s Weapon and Costume” for Eren and Levi.
Amazon and Independent Retailers through Centresoft – Include the “Mikasa Festival Costume.”
PlayStation Store – Includes Attack on Titan avatars to be used for the PlayStation Network.

Additionally Koei Tecmo Europe will release a limited edition “Treasure Box” for PlayStation 4 alongside the release of the standard version exclusively through Centresoft, it includes:

The Omni-Directional Mobility Gear is featured as a key gameplay element within Attack on Titan. Players are able to utilize the gear to quickly traverse the environment and to aid them in slaying Titans.

However, players will need to monitor their gas tank levels as they use the ODM gear. Gas will deplete as players fly through the environment, though additional gas tanks can be carried to quickly replenish gas levels.

In addition, as players fight using their blades their durability will deteriorate. Replacing blades is an important tactic to weakening and slaying the Titans and should be executed quickly to guarantee that effective damage is dealt.

Titans can be weakened by attacking their limbs. As players use the Omni-Directional Mobility Gear to latch onto Titans, they are able to aim at which limb they wish to attack. For the killing blow, players will want to aim for the nape of the Titans neck—their critical weak spot—to ensure optimal damage.

As players fight the Titans they will not be alone. Up to four non-playable characters can be recruited to fight alongside the player, and can be commanded to carry out attacks, offering different ways to approach the oncoming Titans.”

Attack on Titan will be available as physical release for PC, PlayStation 4 and Xbox One and as a digital only release for PlayStation 3 and PlayStation Vita and PC via steam on August 26 in Europe and August 30, 2016 in United States. 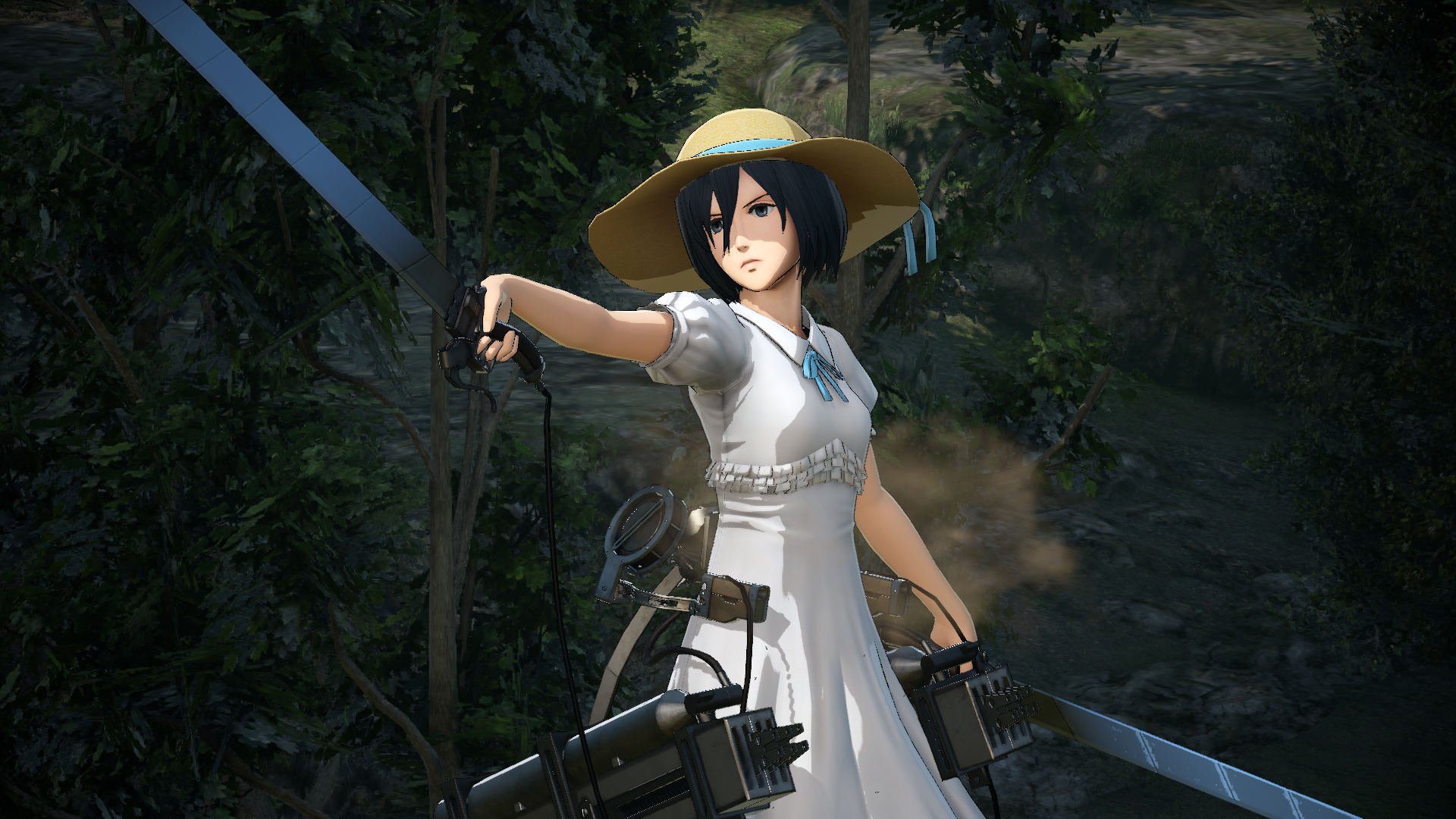 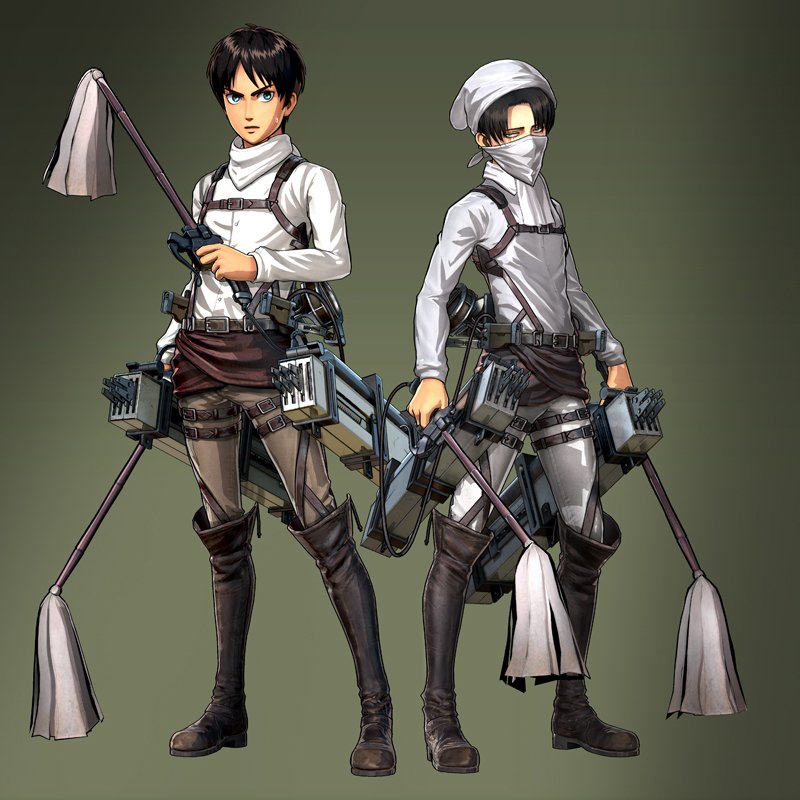 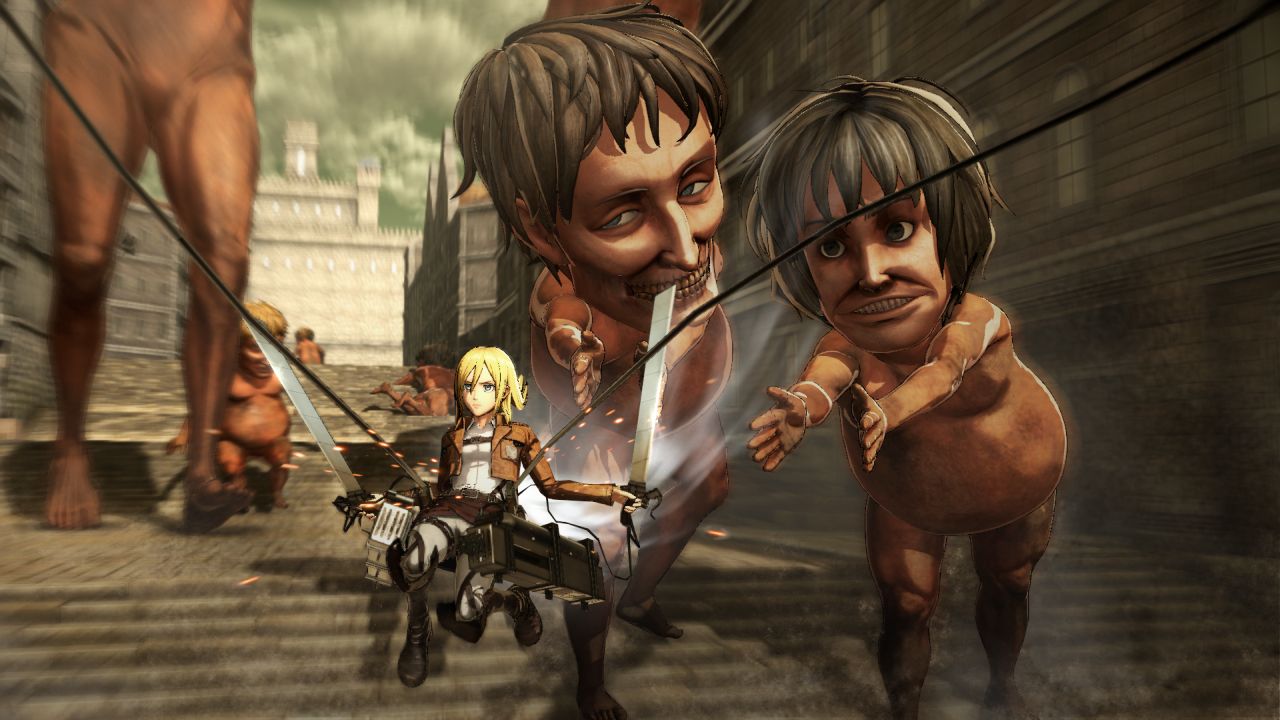 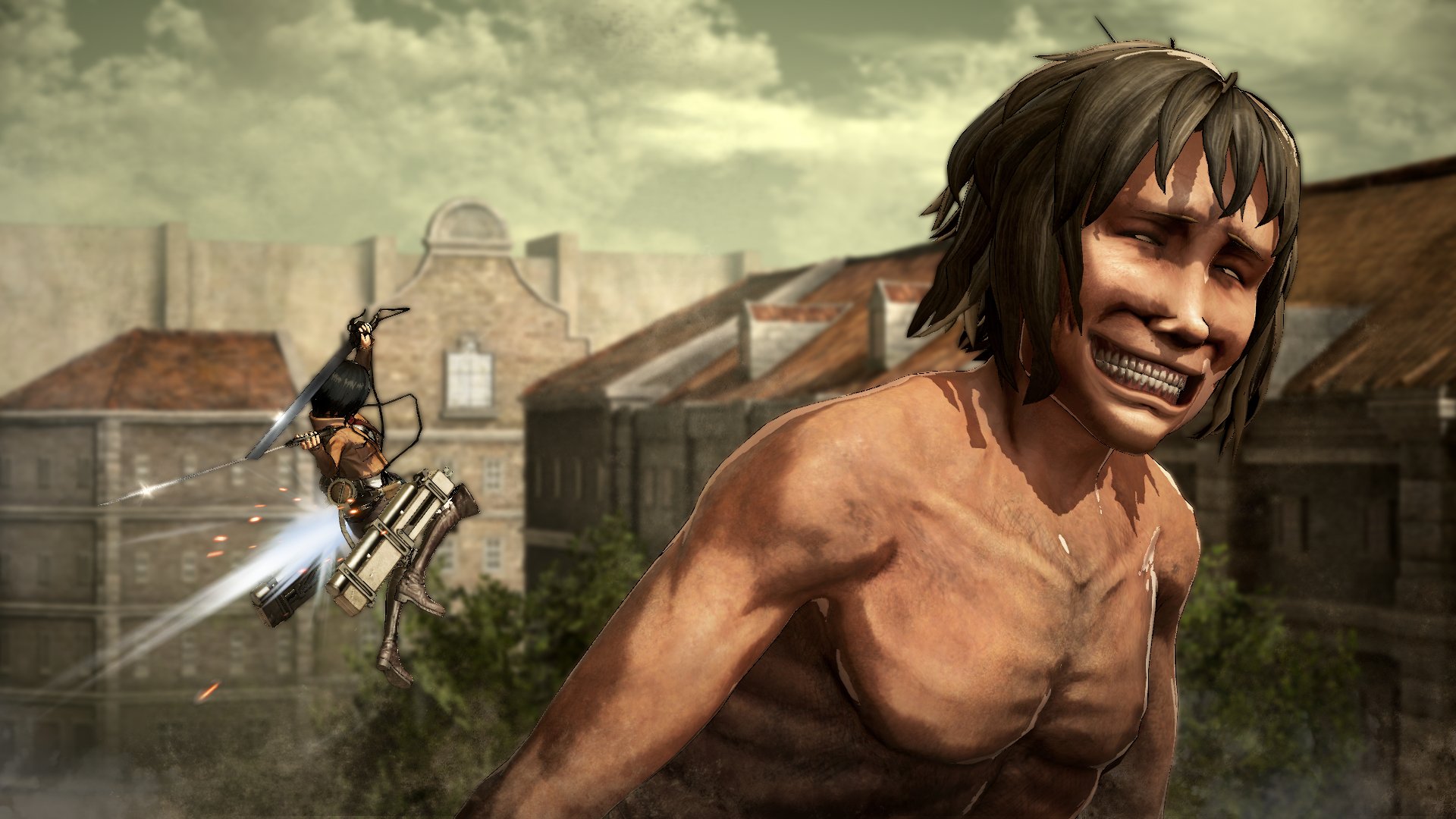 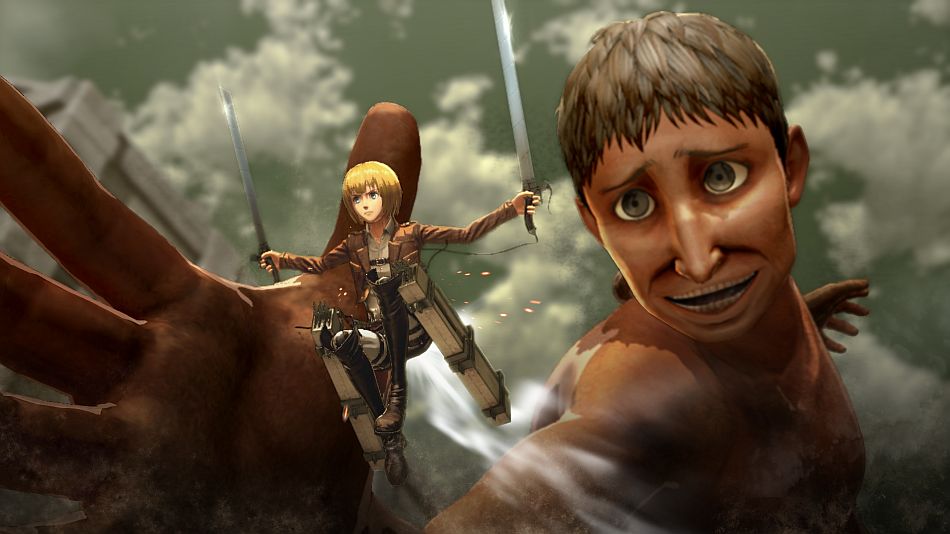 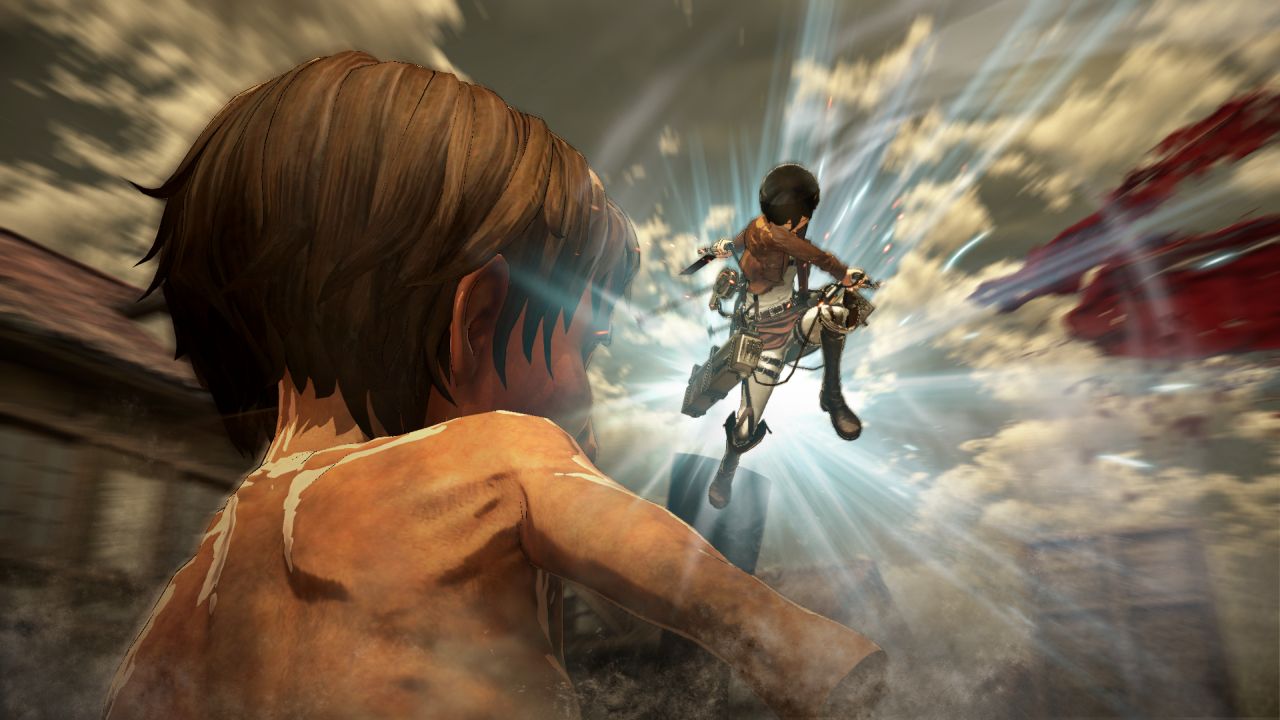