The trailer takes us into ninth-century England, an age of warring kingdoms and Viking conquest, watch it after the jump:

As Eivor, a fierce Viking raider, you’ll lead your clan to build a new home amid England’s fractured dominions. The game will let you raid, conquer, and fight for glory in a mysterious, brutal new land.

In Assassin’s Creed Valhalla, nearly every decision you make will have lasting effects throughout the world.

Violence won’t be your only tactic for getting what you want; a silver tongue can be as effective as a steel sword when it comes to finding a home for your people.

Shifting England’s balance of power and expanding your influence through diplomacy will likely make you more friends than brute force.

Every political alliance you build, combat strategy you employ, and dialogue choice you make will alter your journey. 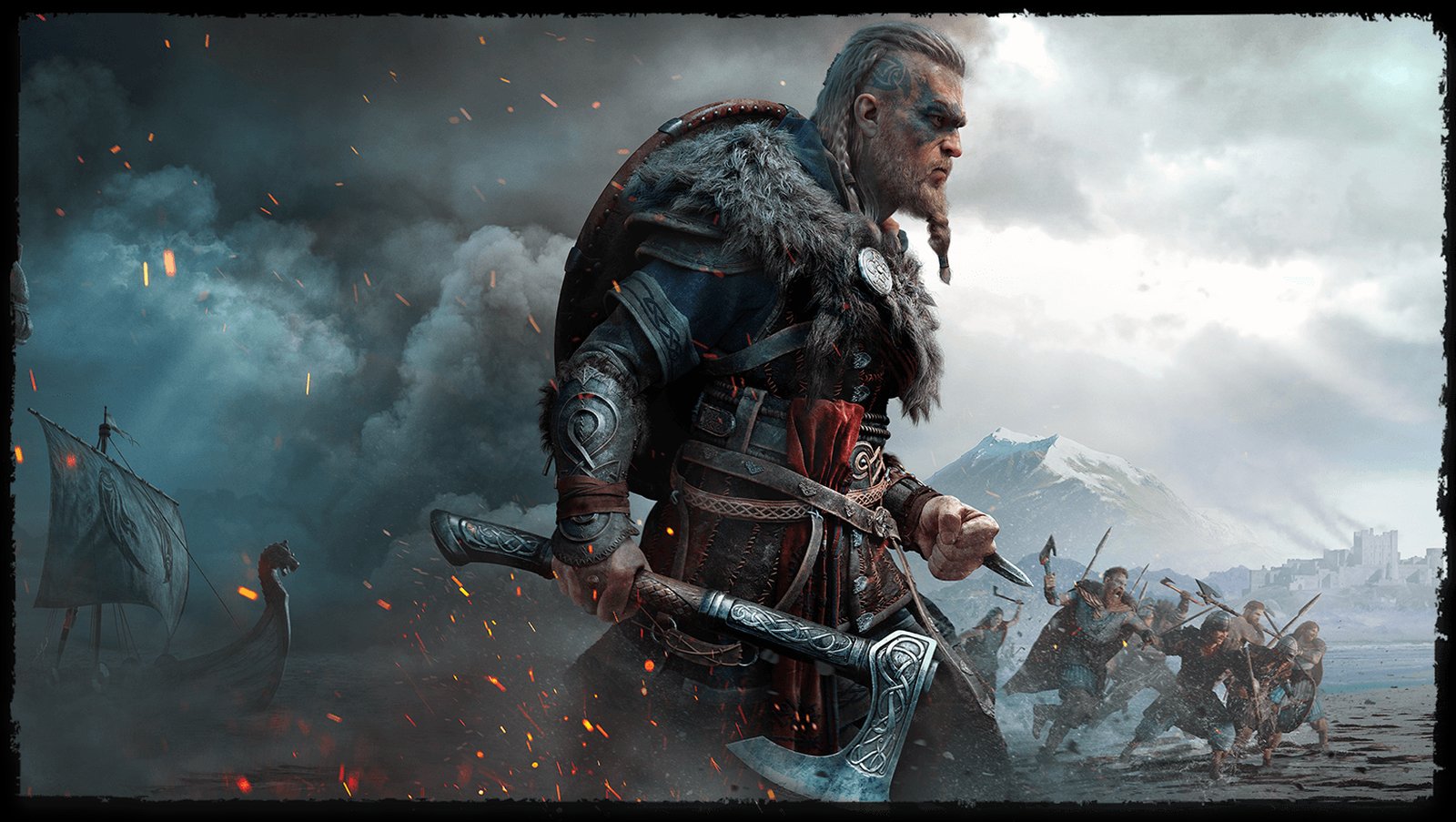 You wouldn’t be a Viking raider without raids, and Assassin’s Creed Valhalla lets you lead surprise longship attacks to pillage enemy territories for much-needed resources, or launch massive assaults against rival Saxon strongholds.

Raids will be more action-packed and brutal than anything Assassin’s Creed has seen before, thanks to a visceral new combat system that lets you bash, dismember, and decapitate your foes. Eivor will be able to dual-wield axes, swords, and even shields against the greatest variety of enemy types ever seen in Assassin’s Creed.

And if you want to mix it up, the return of the Hidden Blade allows Eivor to assassinate targets with deadly precision.

Playable as female or male, Eivor leads a clan of Norse people across the icy North Sea to flee Norway’s endless war and dwindling resources.

If they hope to survive, they’ll have to build a new home in the hostile lands of England. There, you’ll provide for yourself and your people by constructing, customizing, and upgrading your settlement with new buildings like barracks, blacksmiths, and tattoo parlors, all while recruiting new members to grow your clan.”

Overview:
In Assassin’s Creed Valhalla, you are Eivor, a fierce Viking warrior raised on tales of battle and glory. Explore a dynamic and beautiful open world set against the brutal backdrop of England’s Dark Ages. Raid your enemies, grow your settlement, and build your political power in your quest to earn your place among the gods in Valhalla.

Assassin’s Creed Valhalla is scheduled to arrive in late 2020 for PC, PlayStation 4, Xbox One and Google Stadia, and it will be Ubisoft’s launch title for the next-generation consoles, the PlayStation 5 and Xbox Series X. 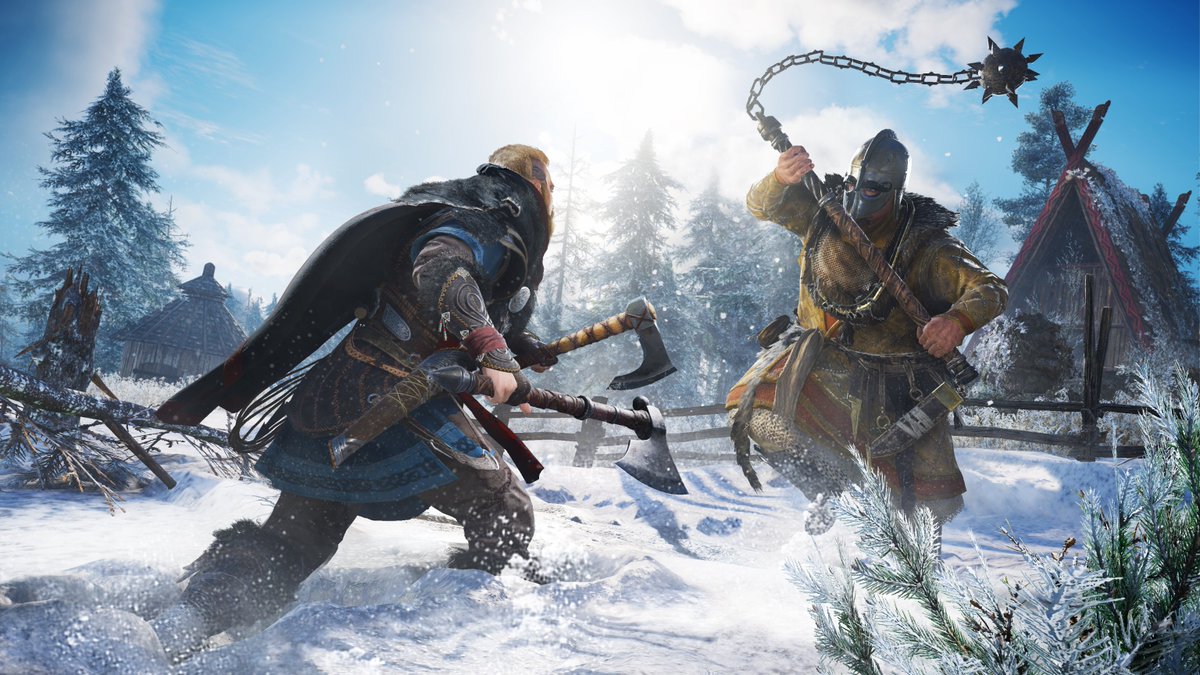 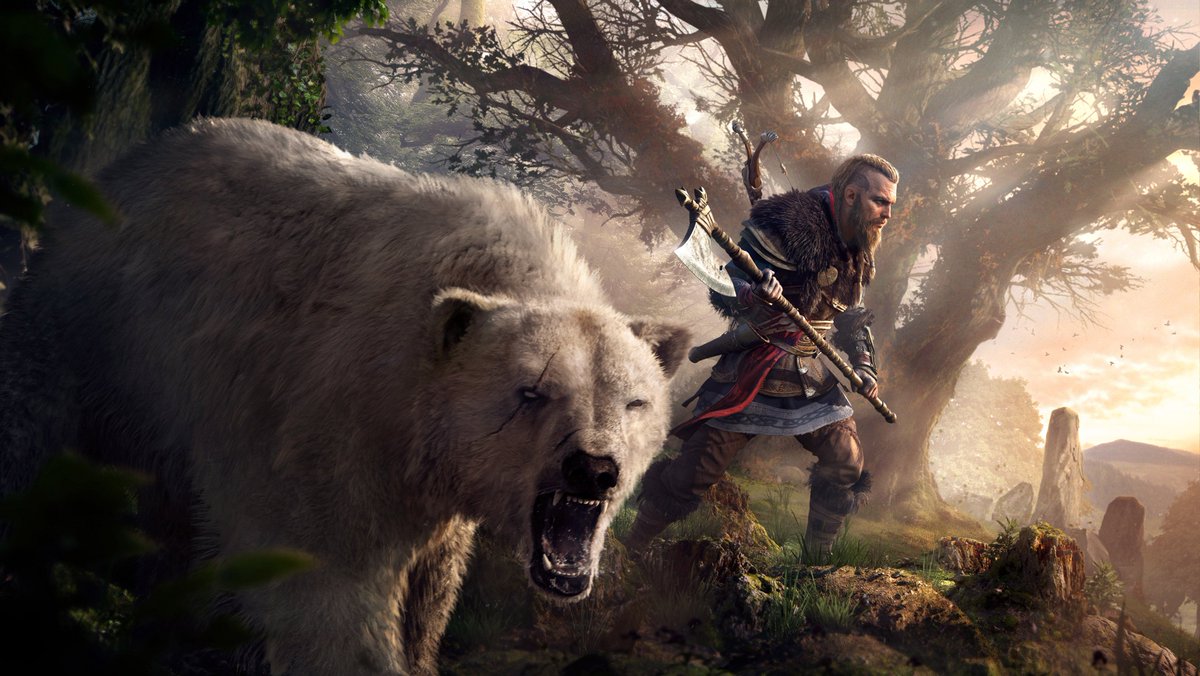 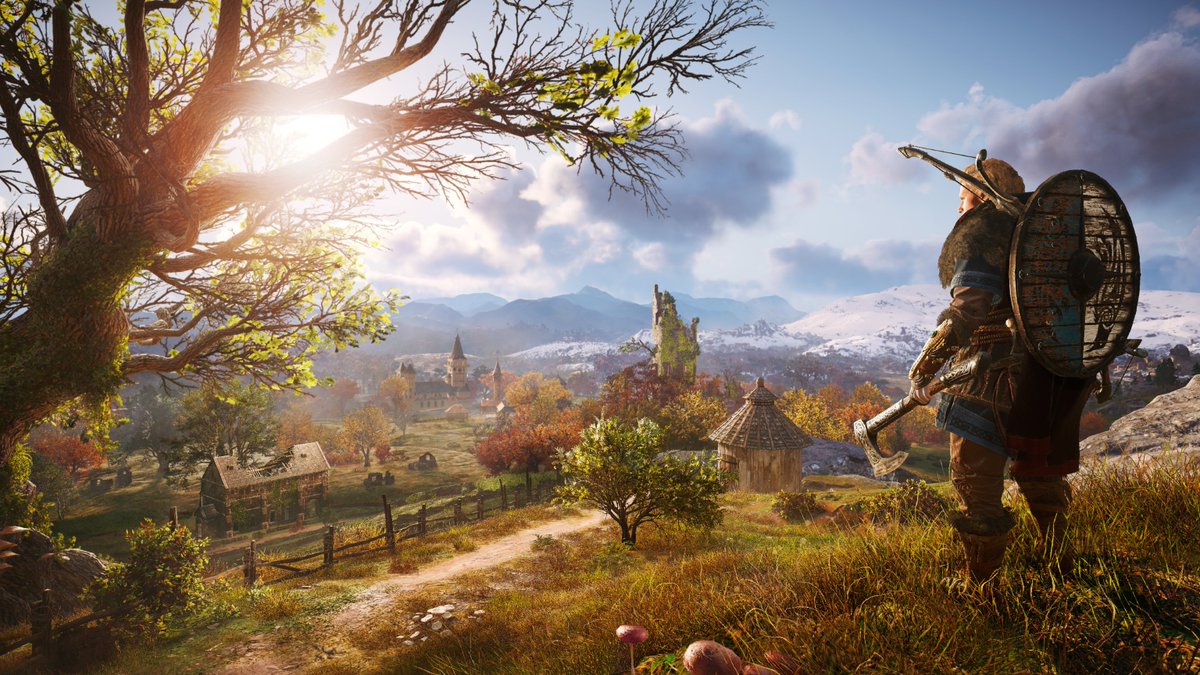 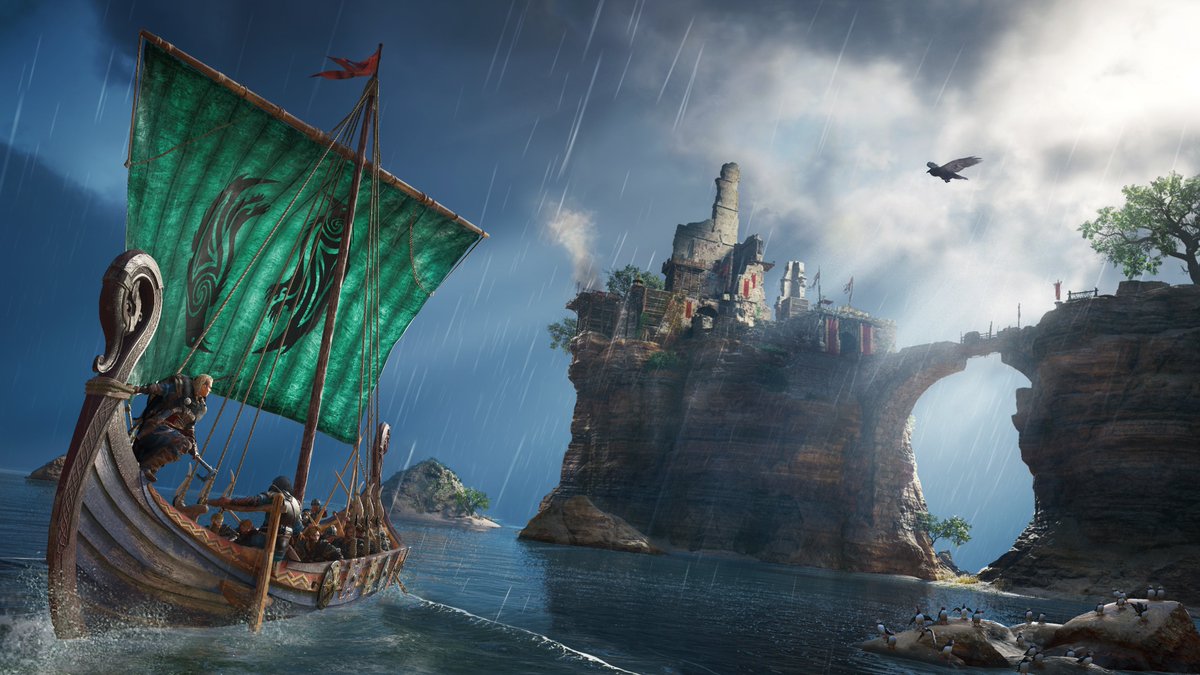 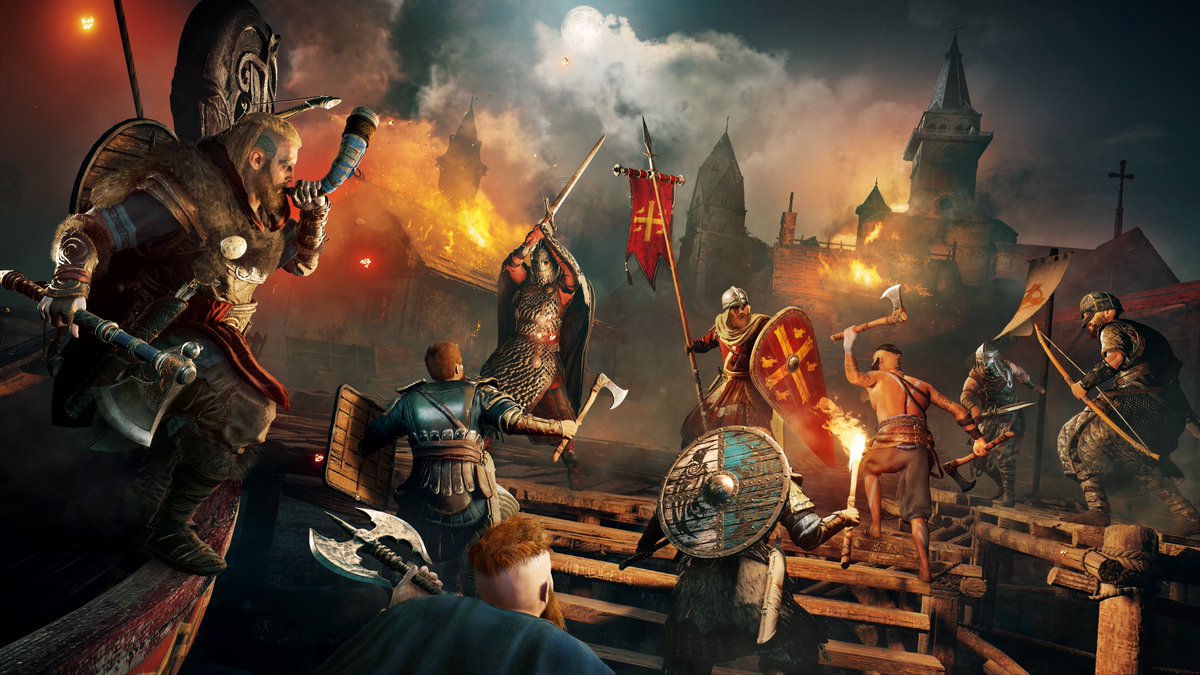