The first Assassin’s Creed Origins screenshots have been revealed.

Following the unveiling at Microsoft’s E3 2017 press conference, Ubisoft revealed Assassin’s Creed Origins screenshots, you can check them out below and let us know what you think in the comments!! 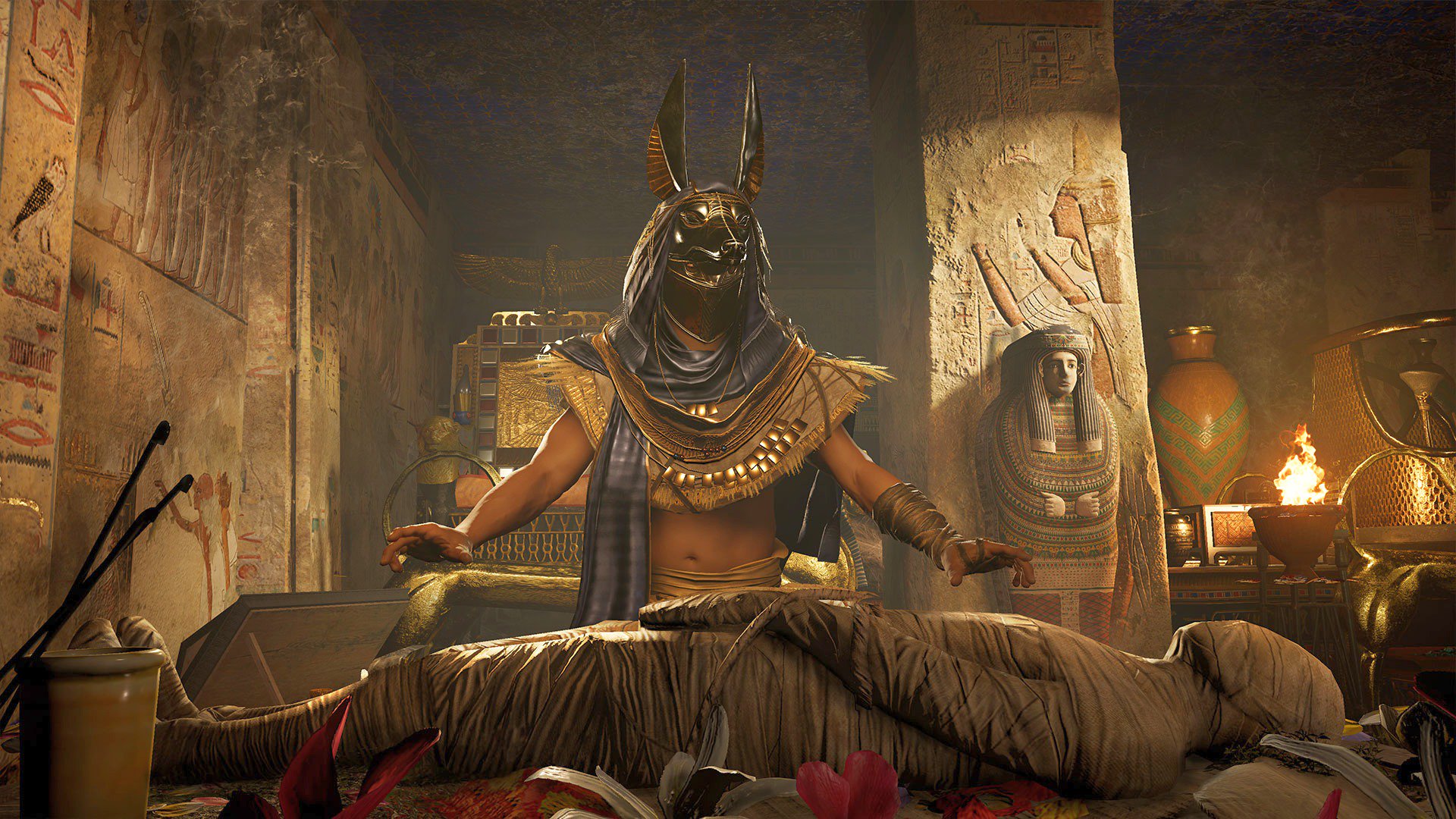 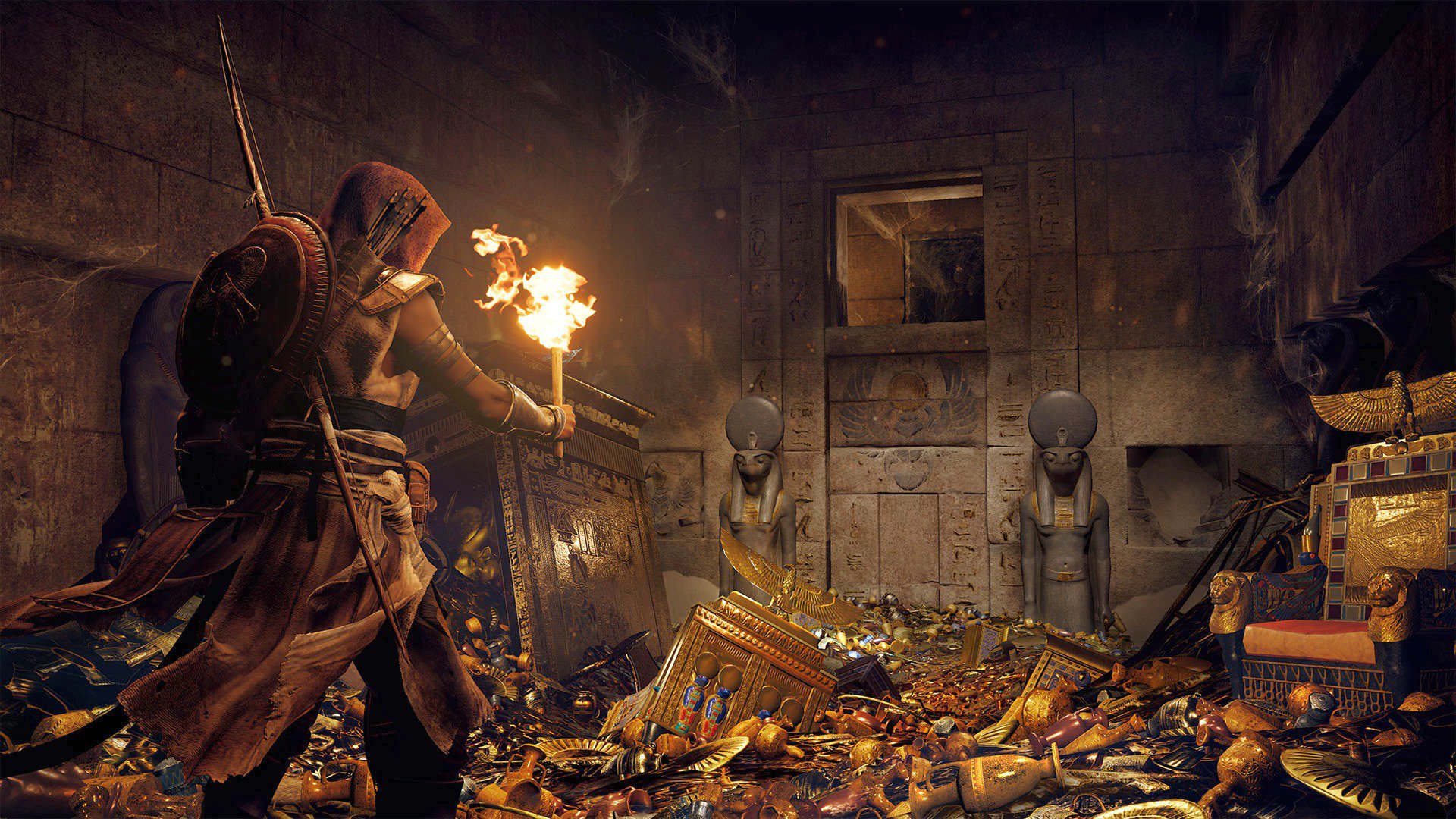 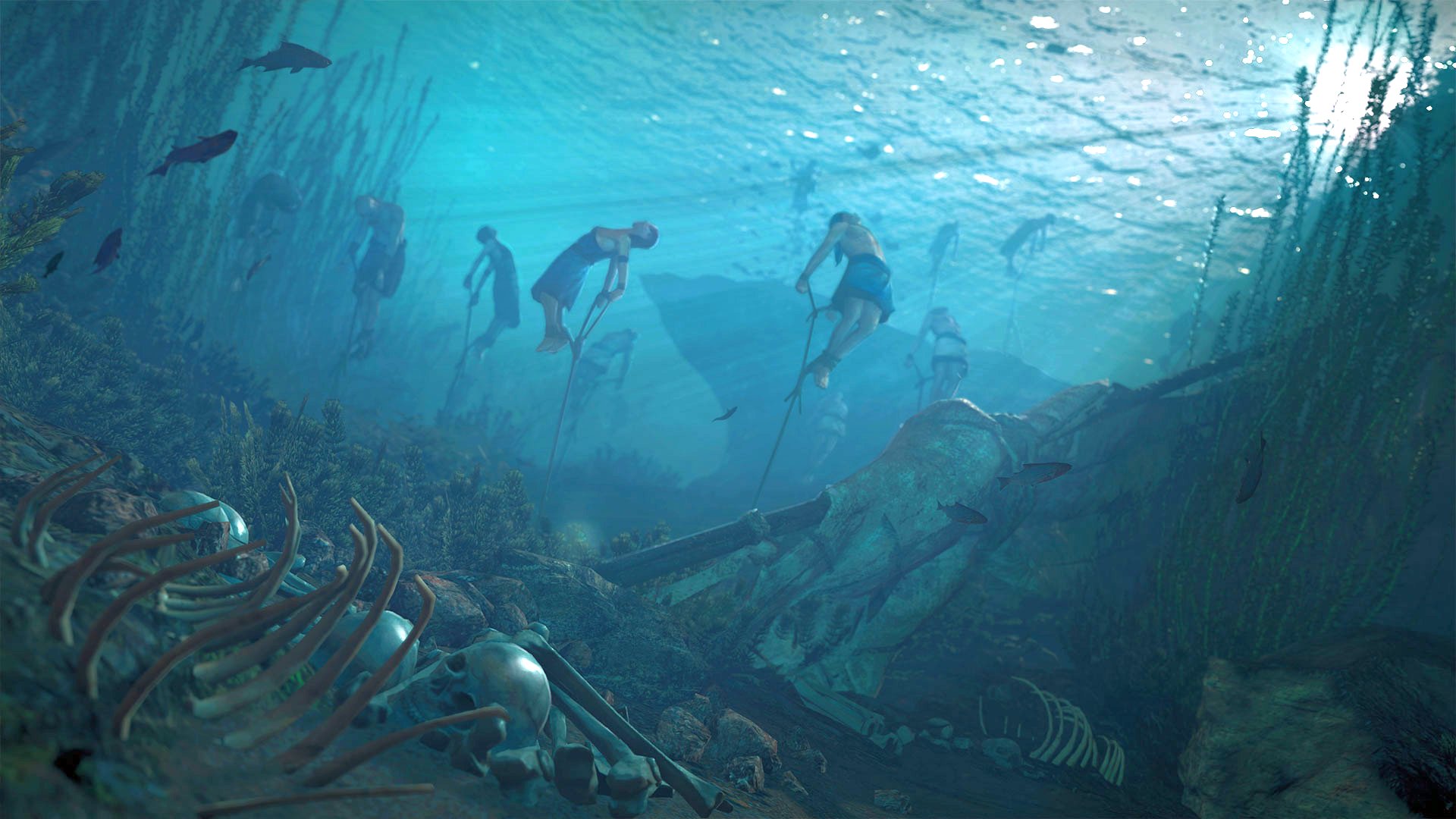 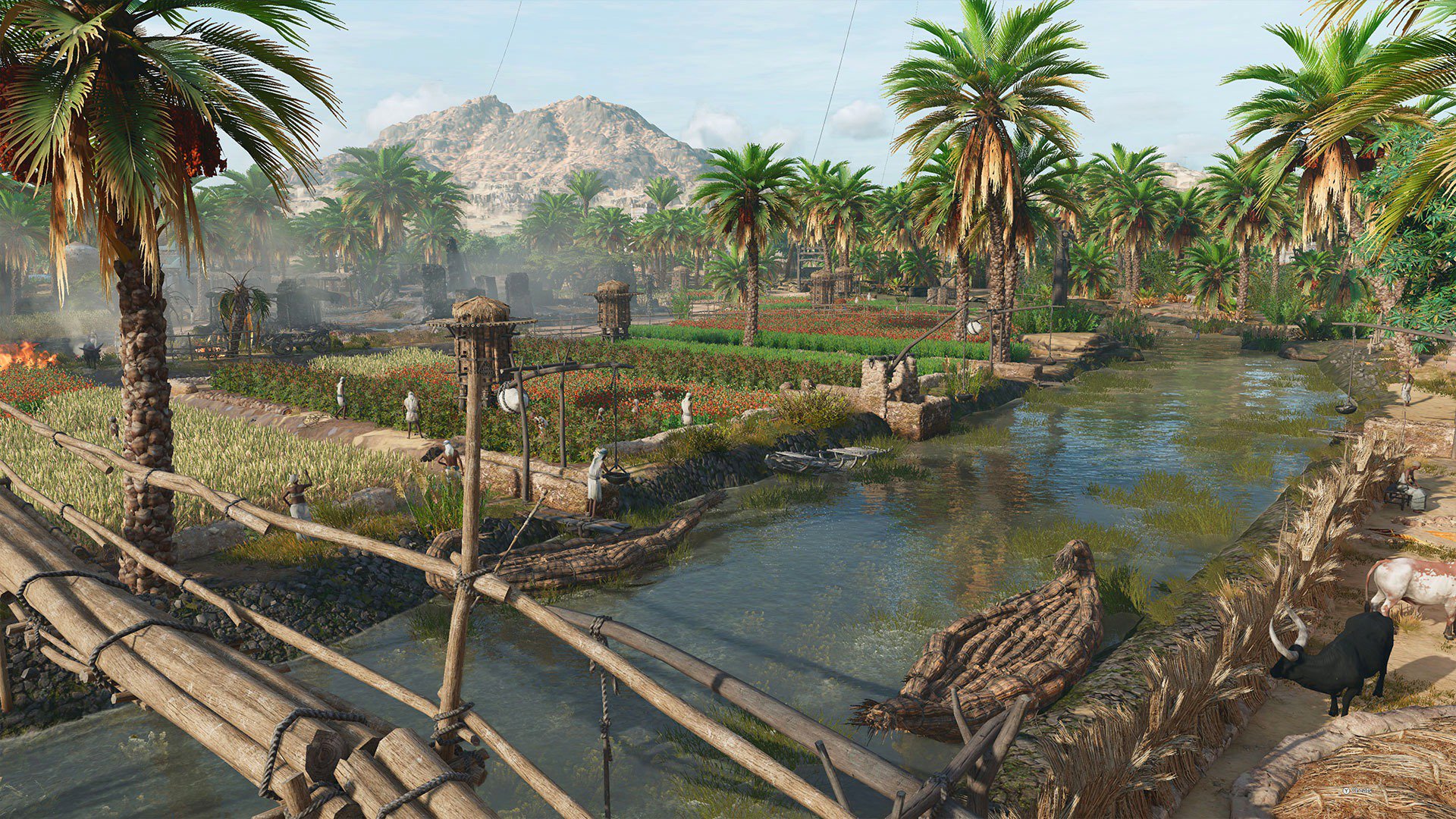 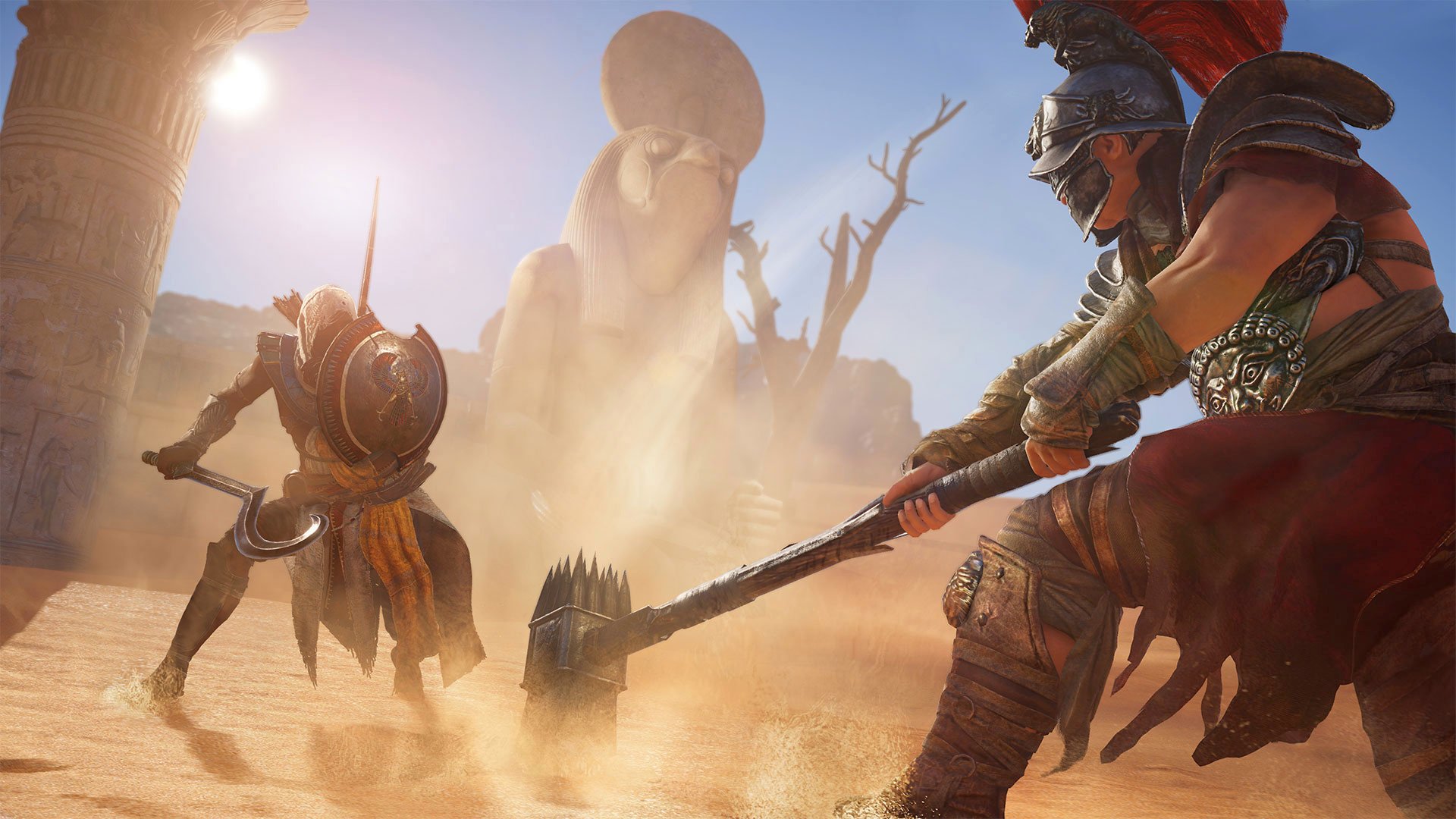 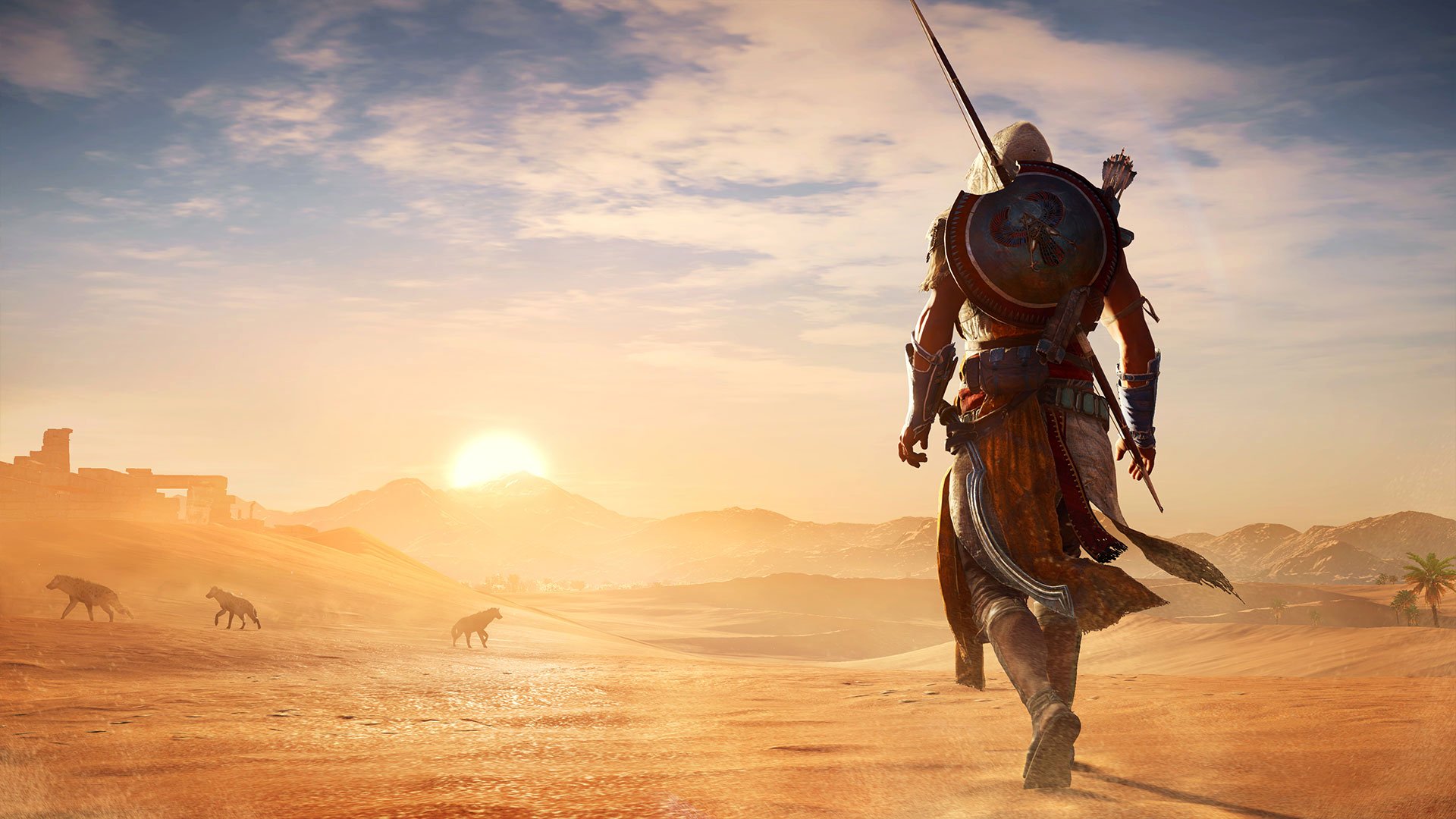 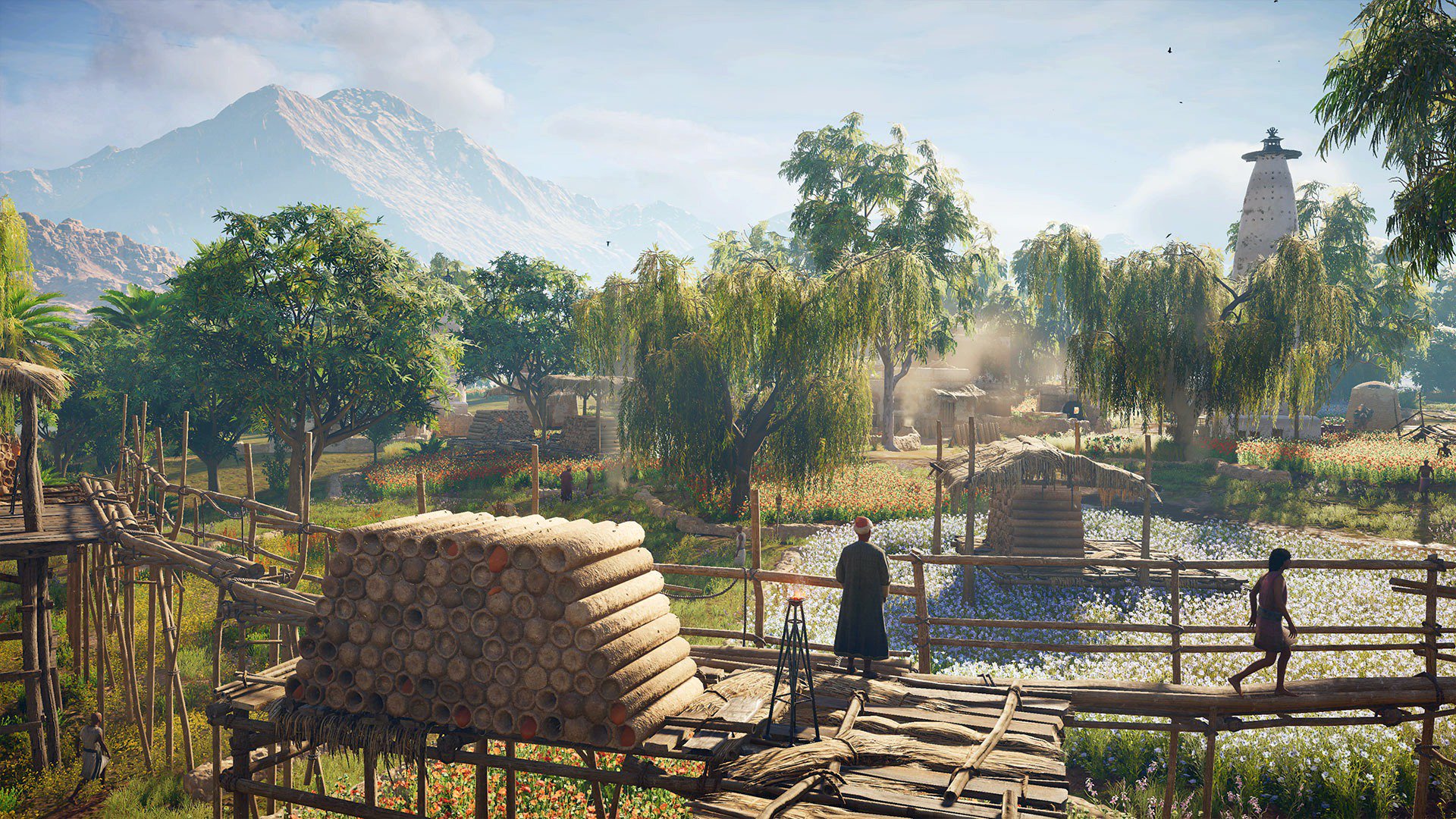 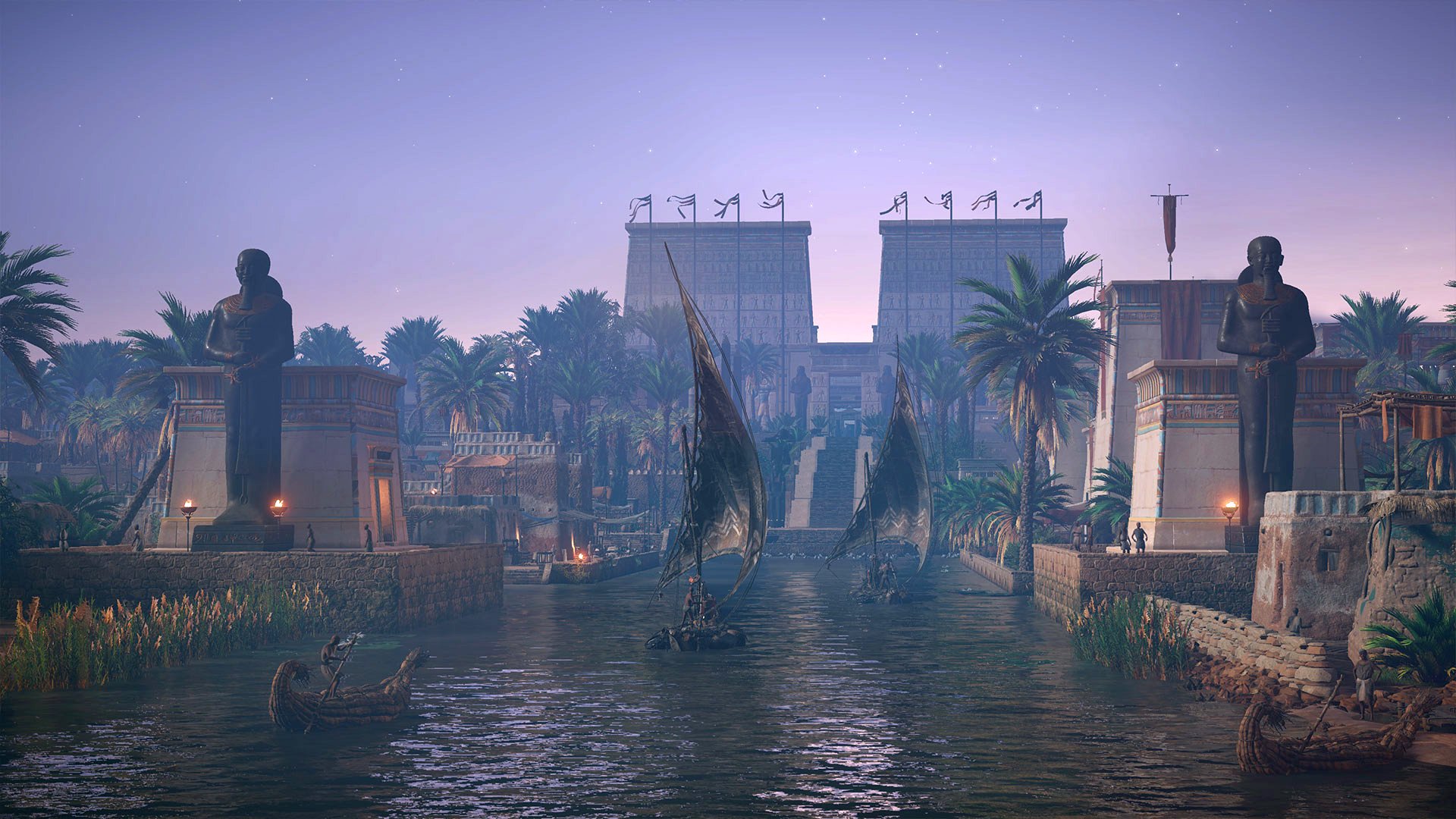 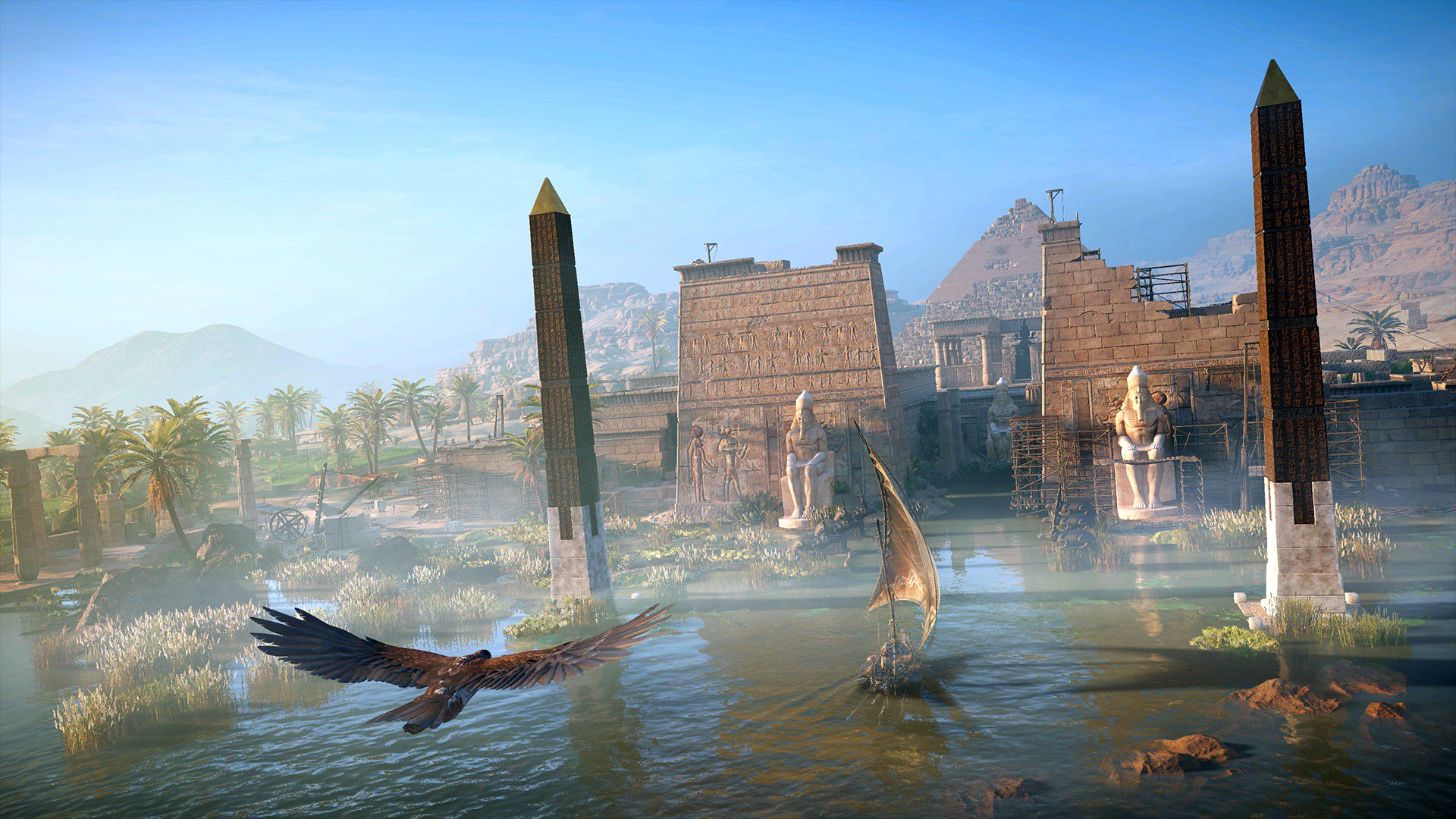 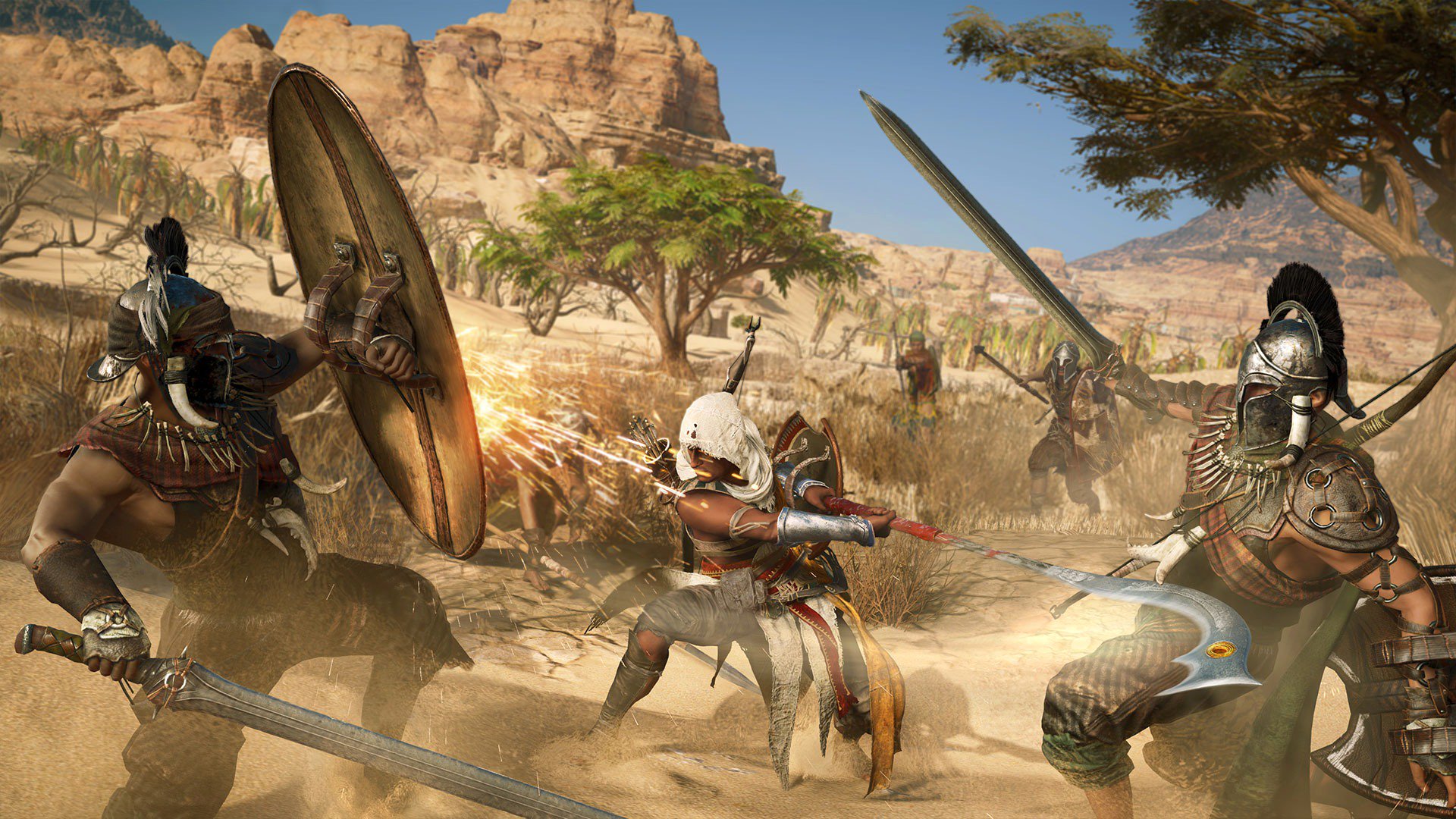 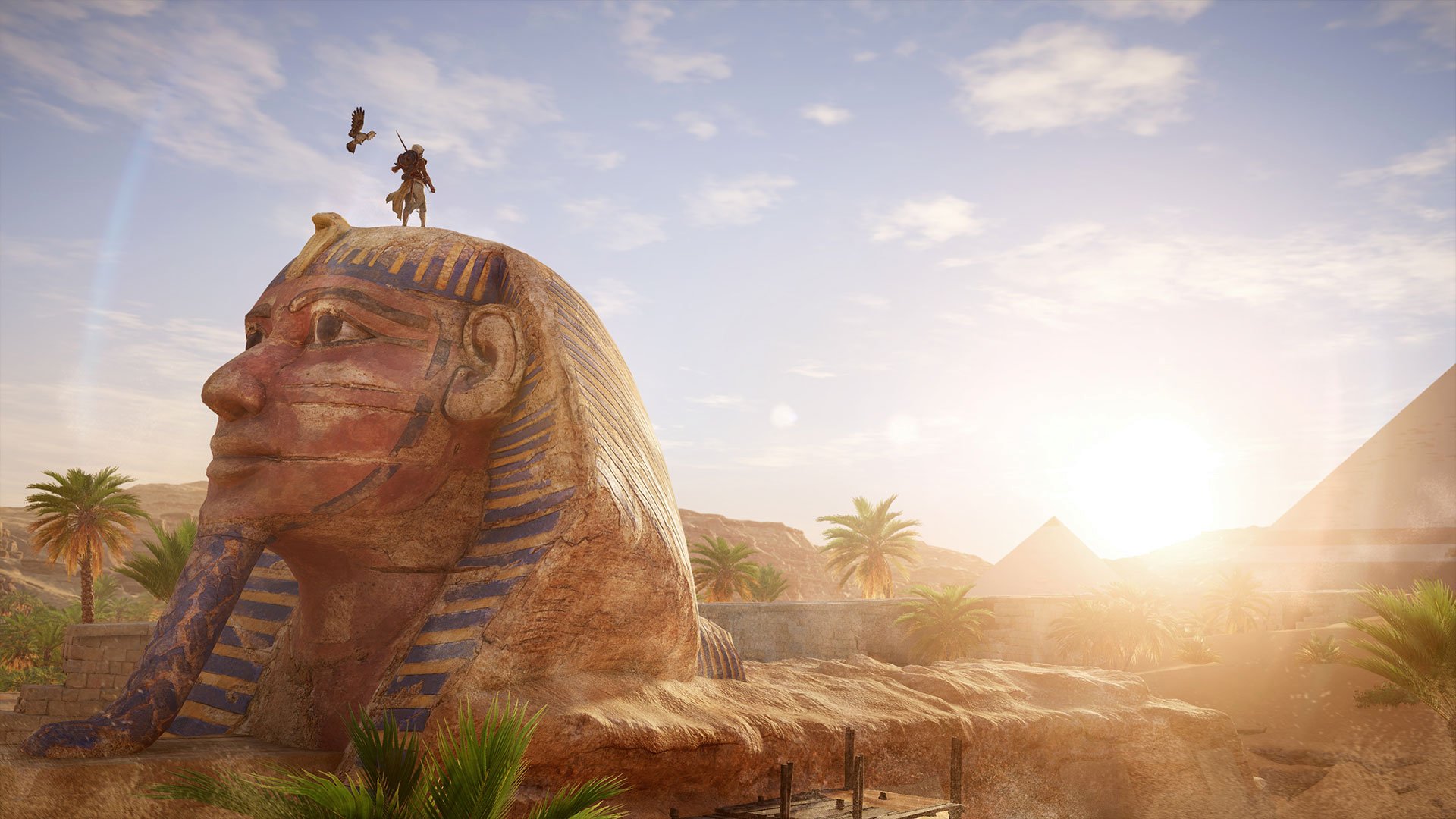 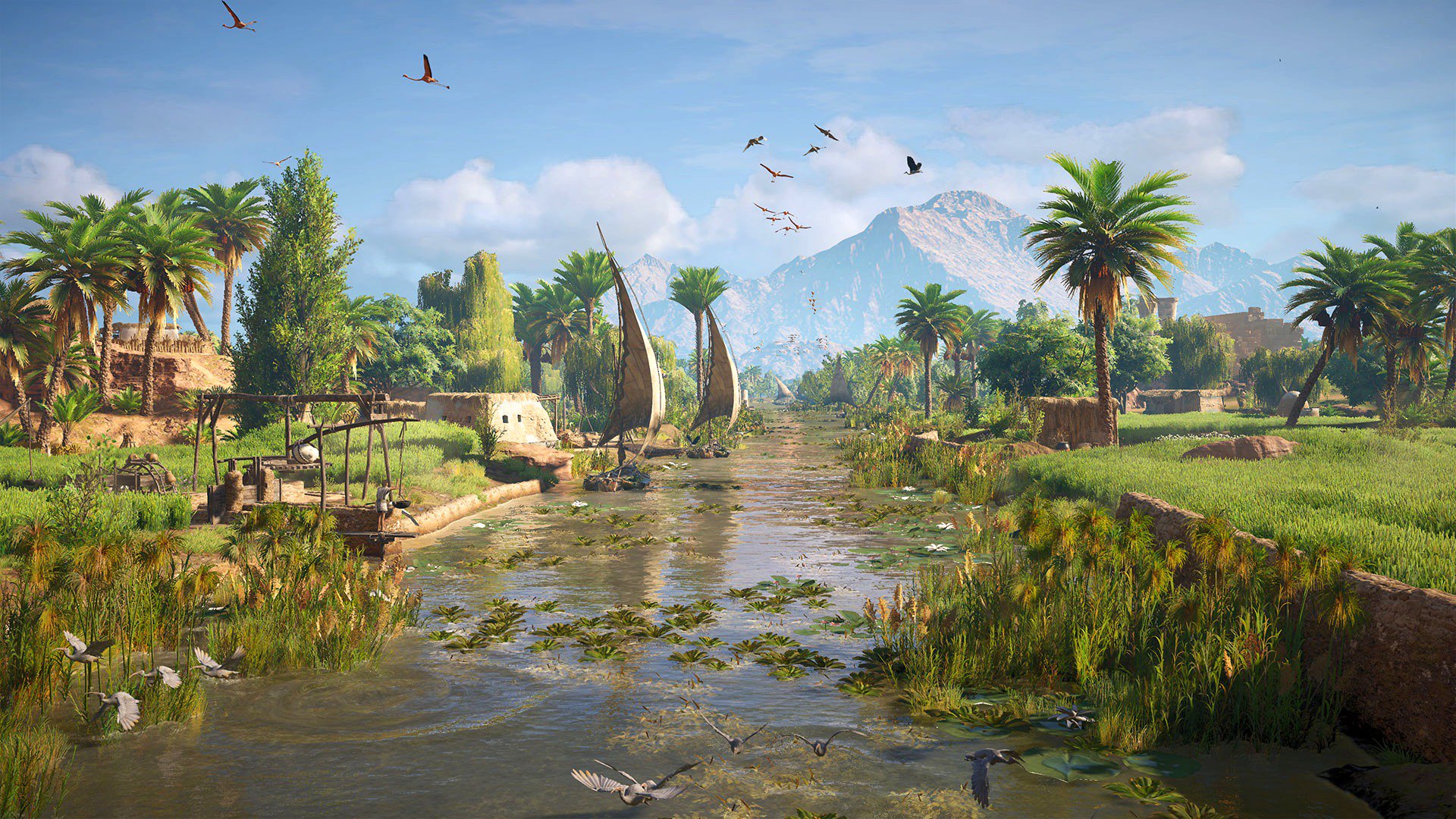 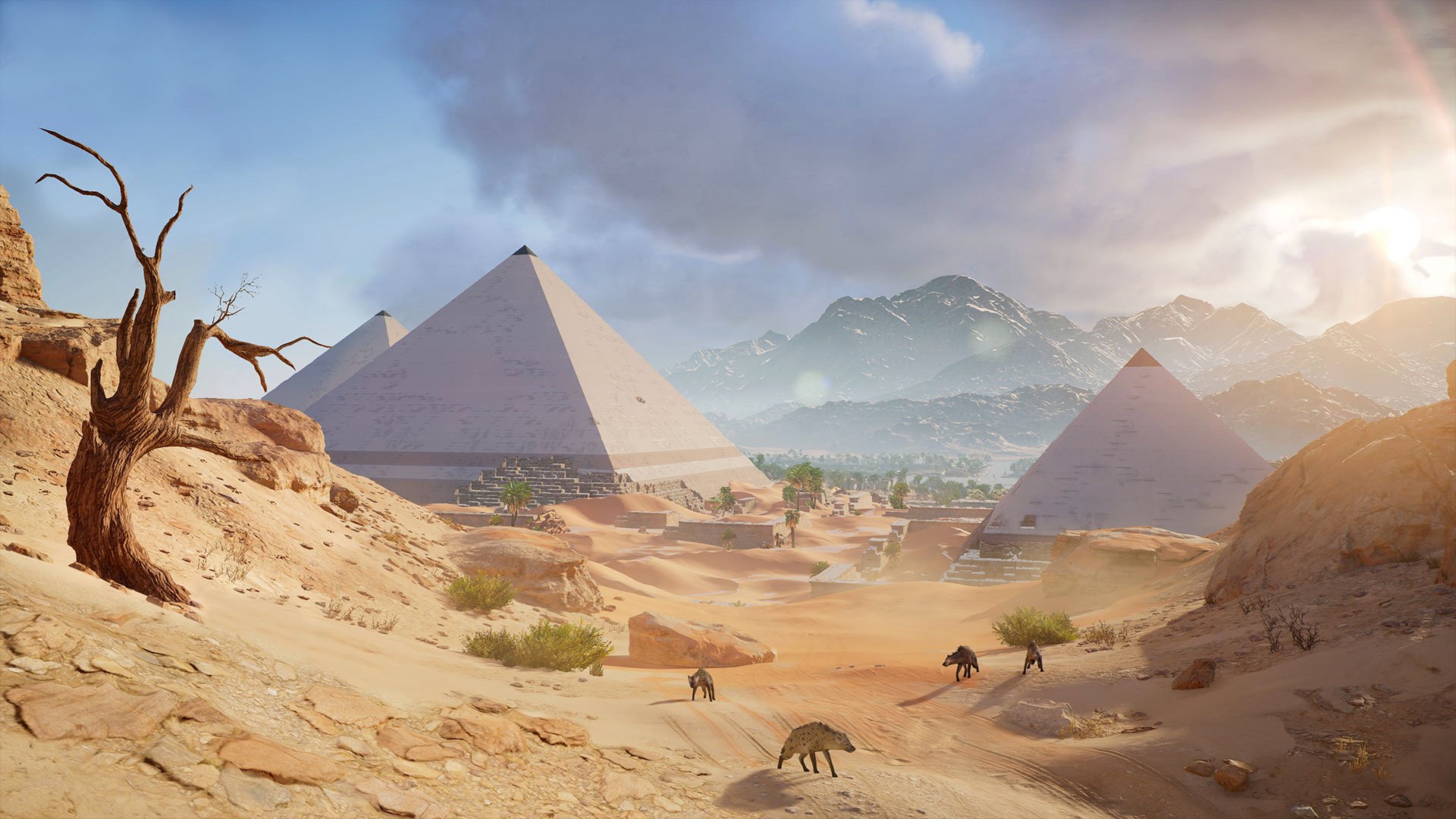 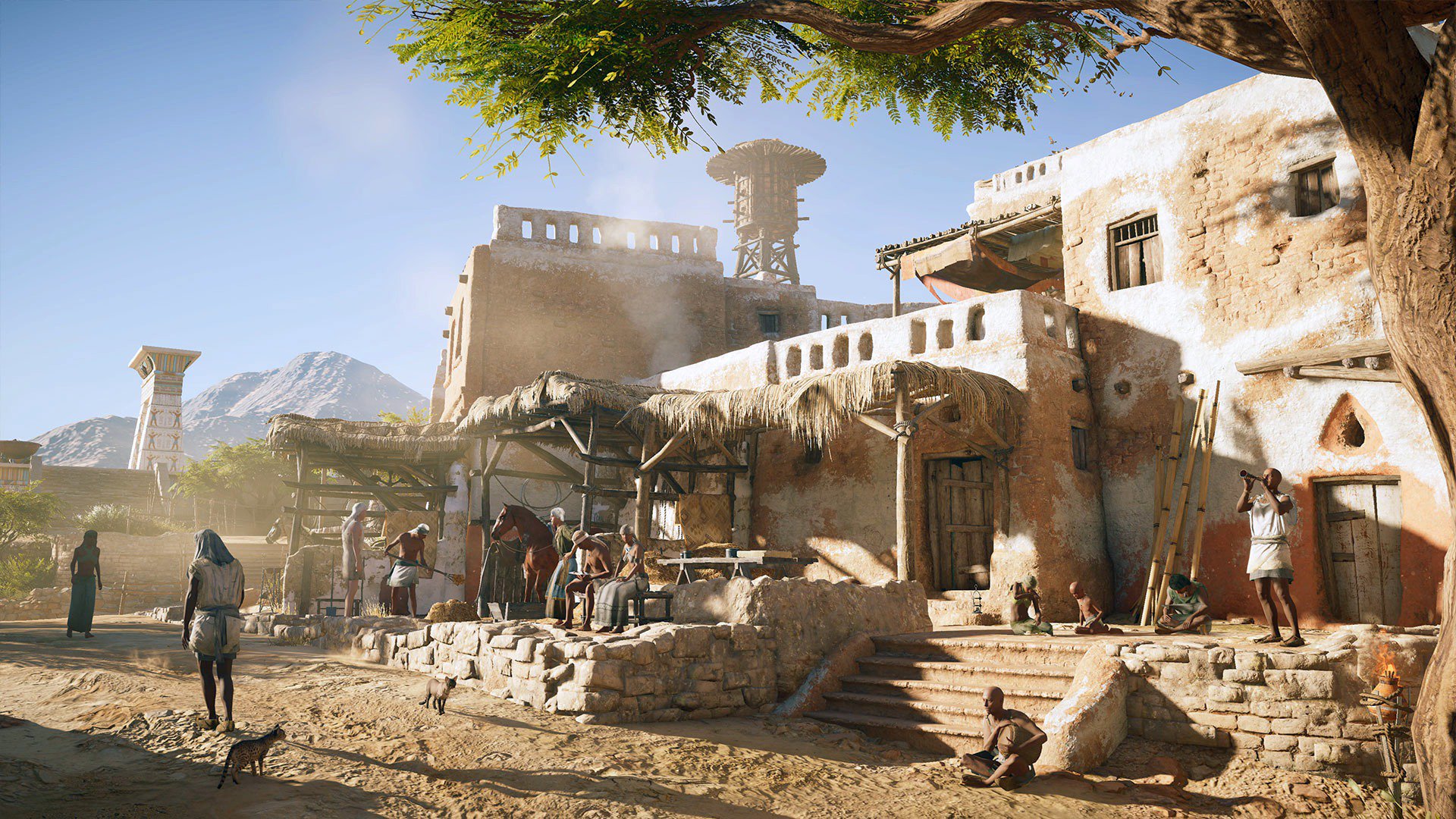 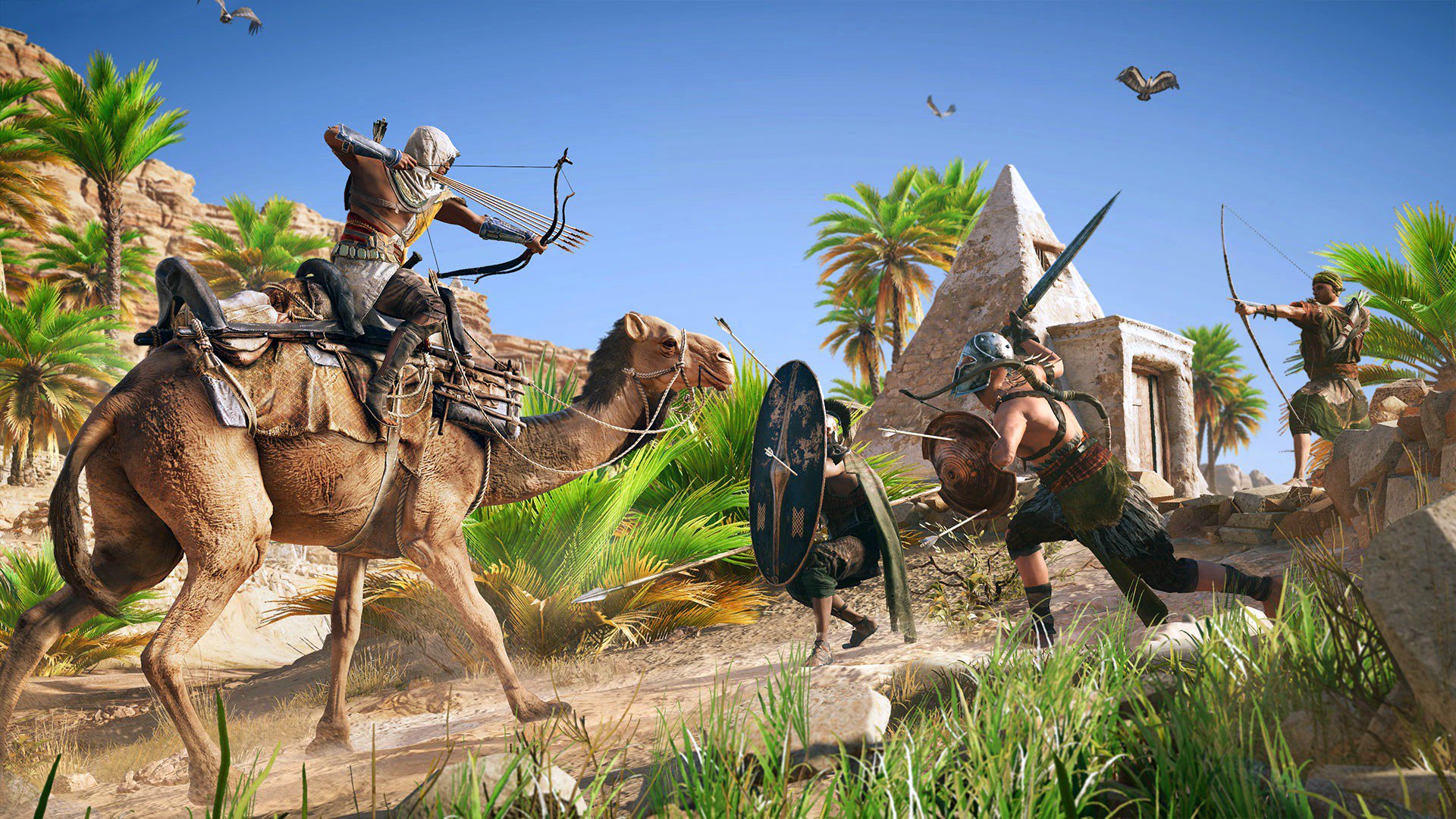 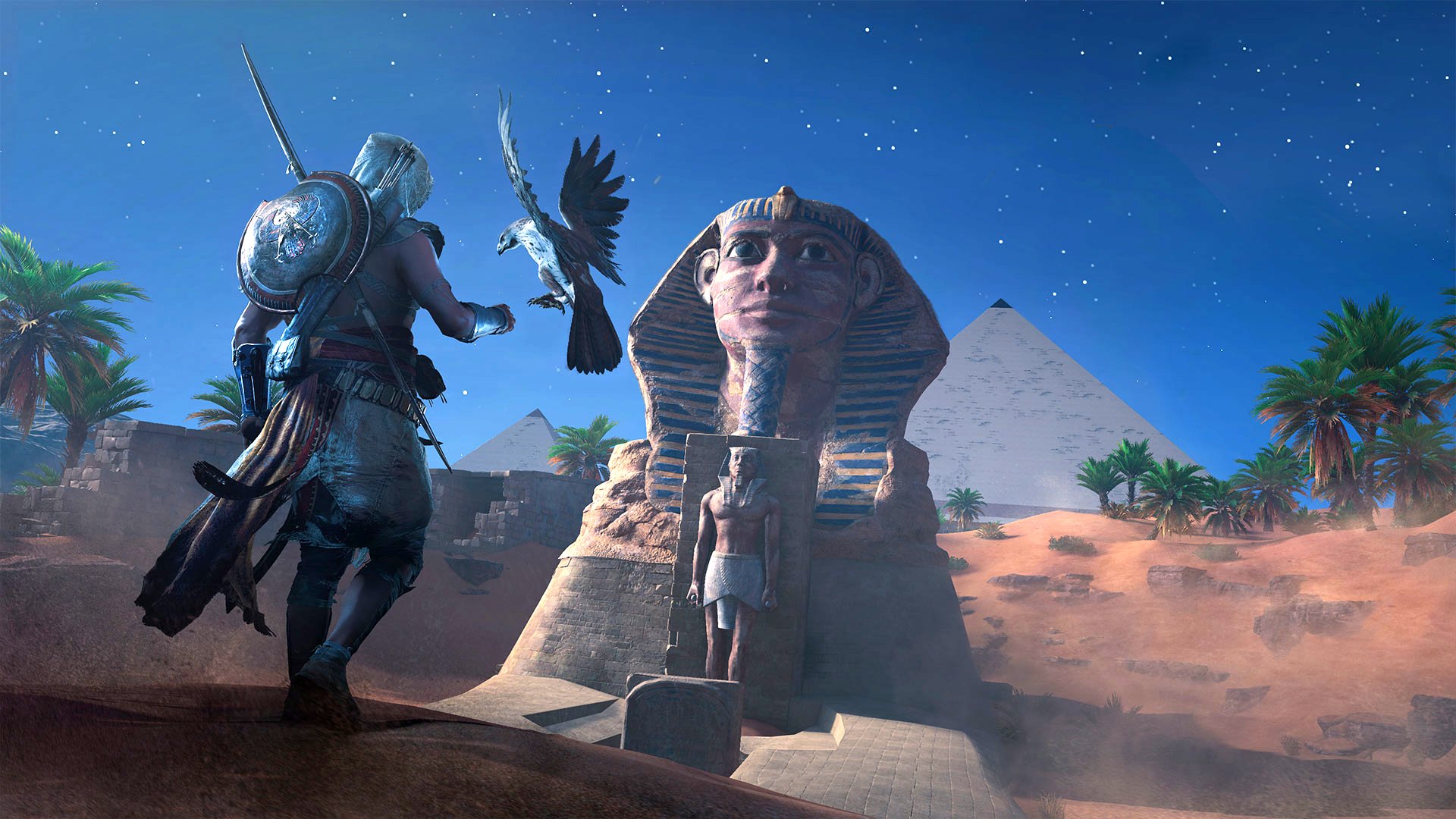 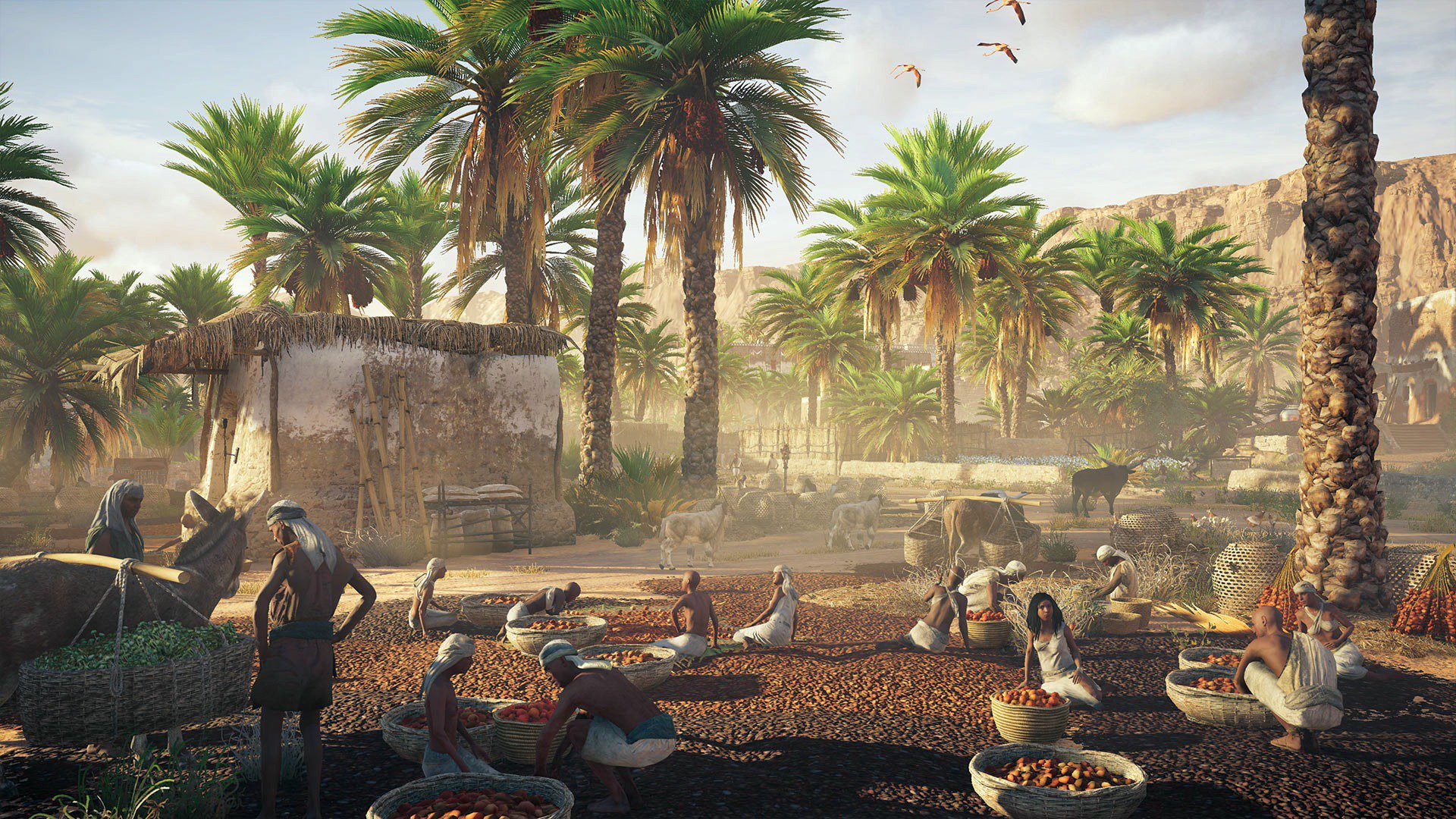 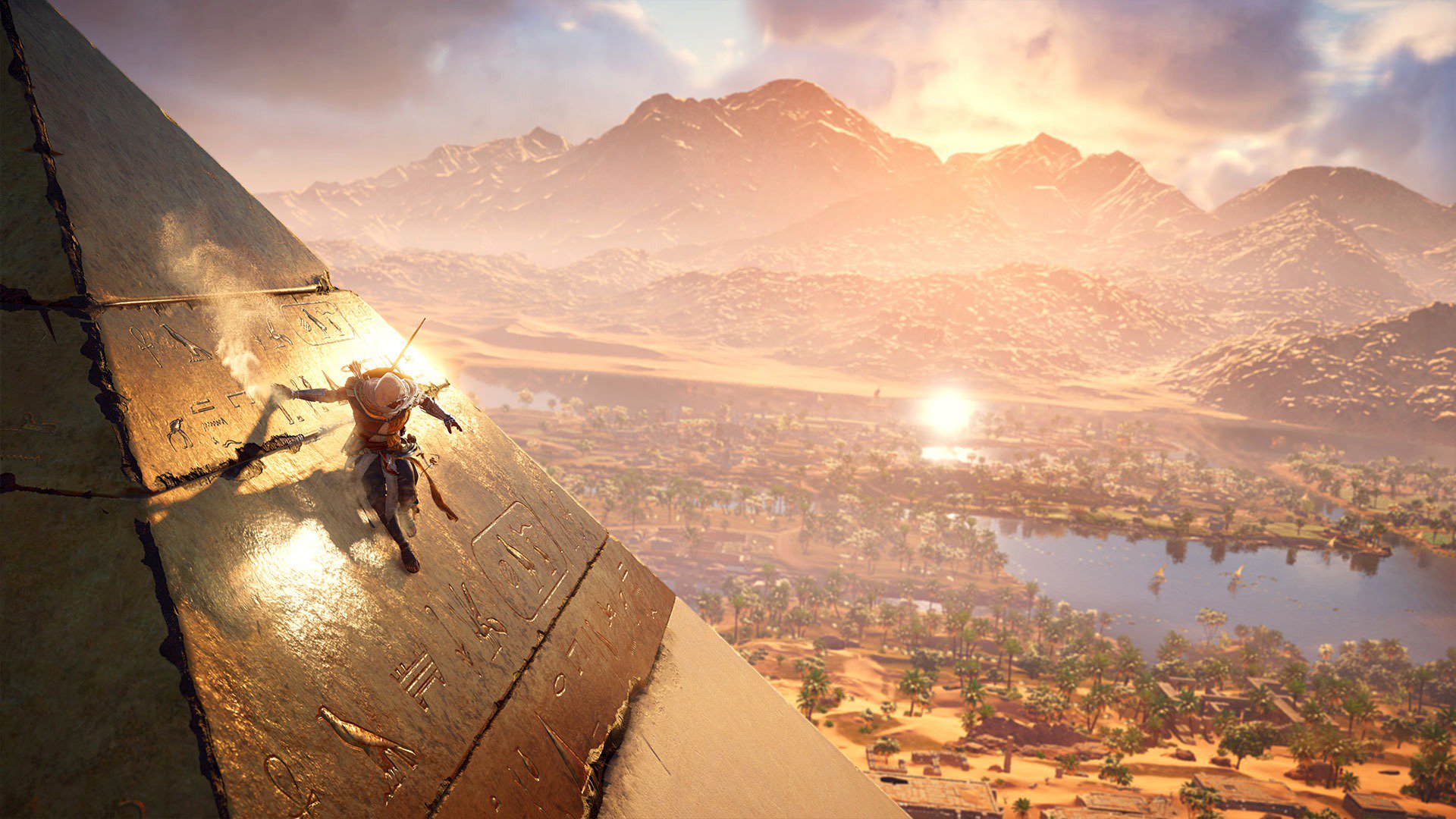 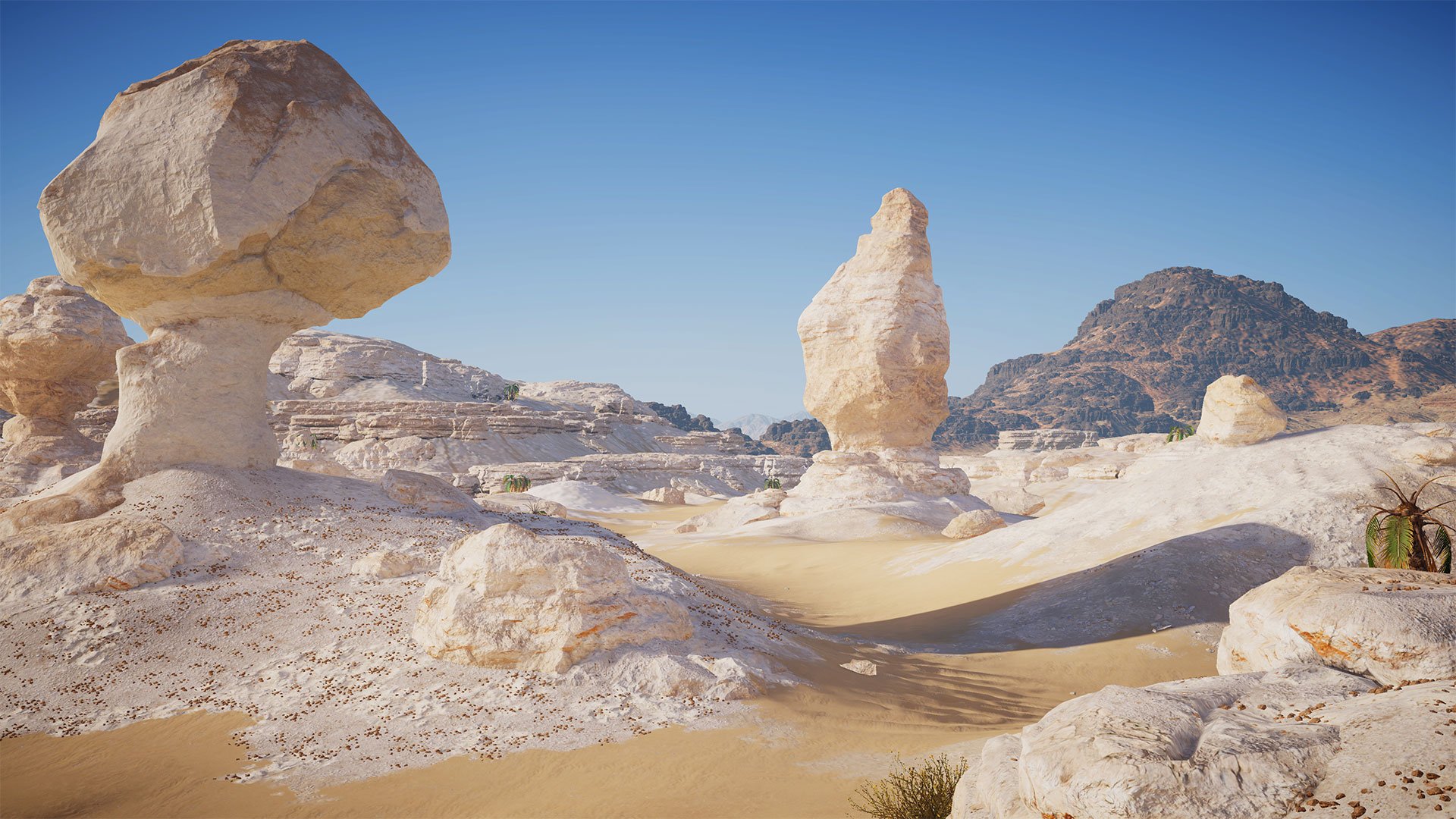 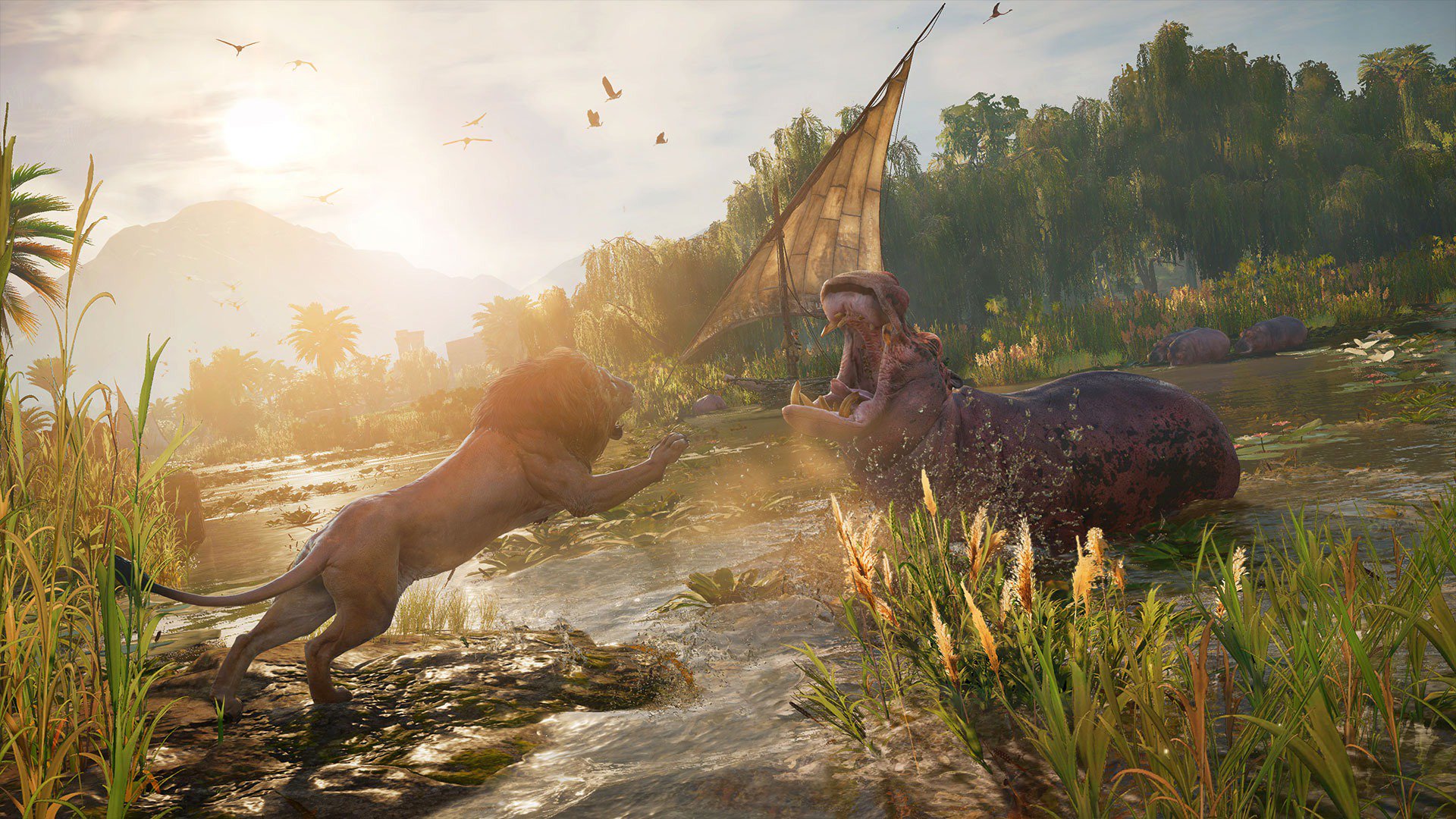 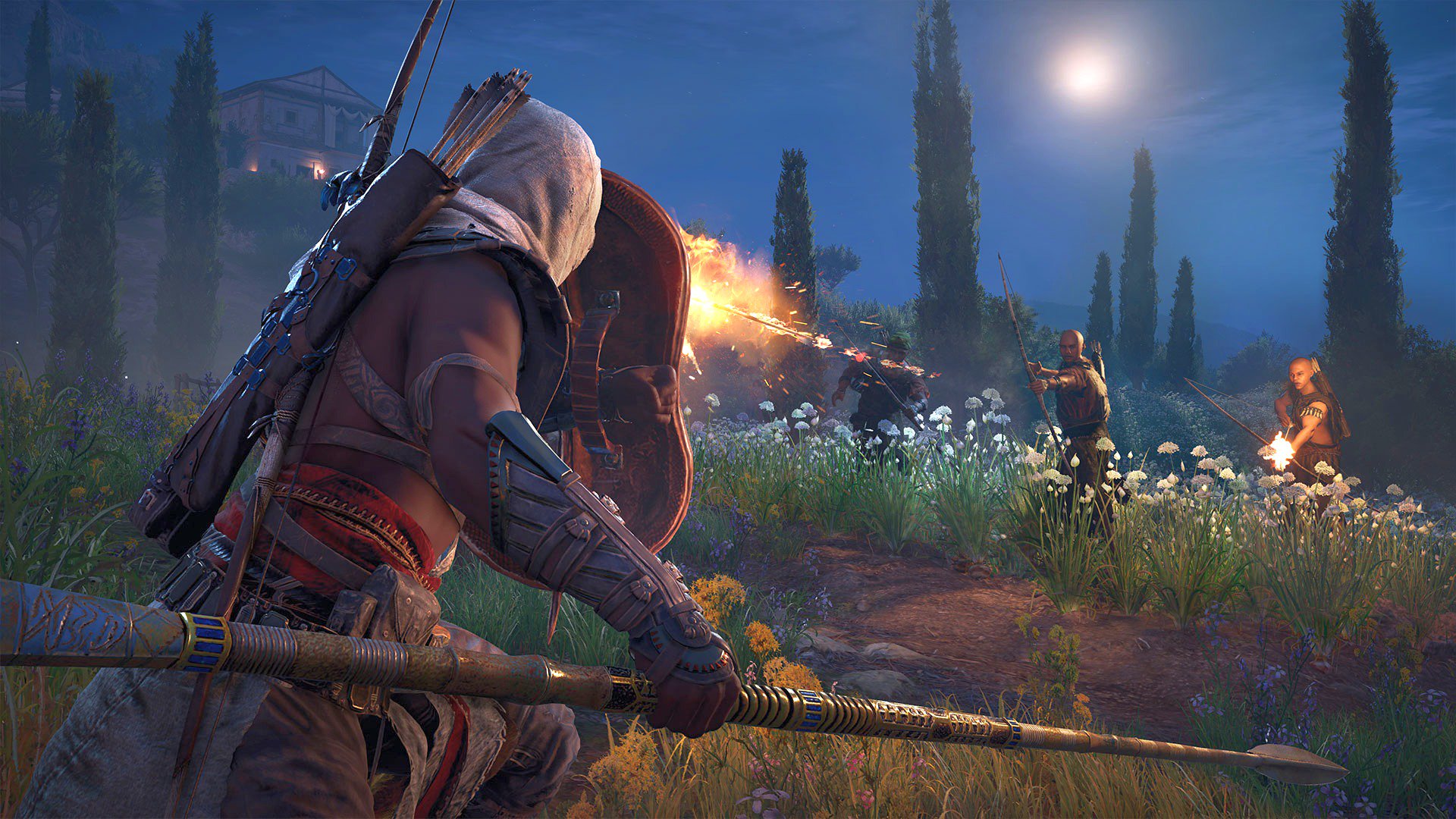 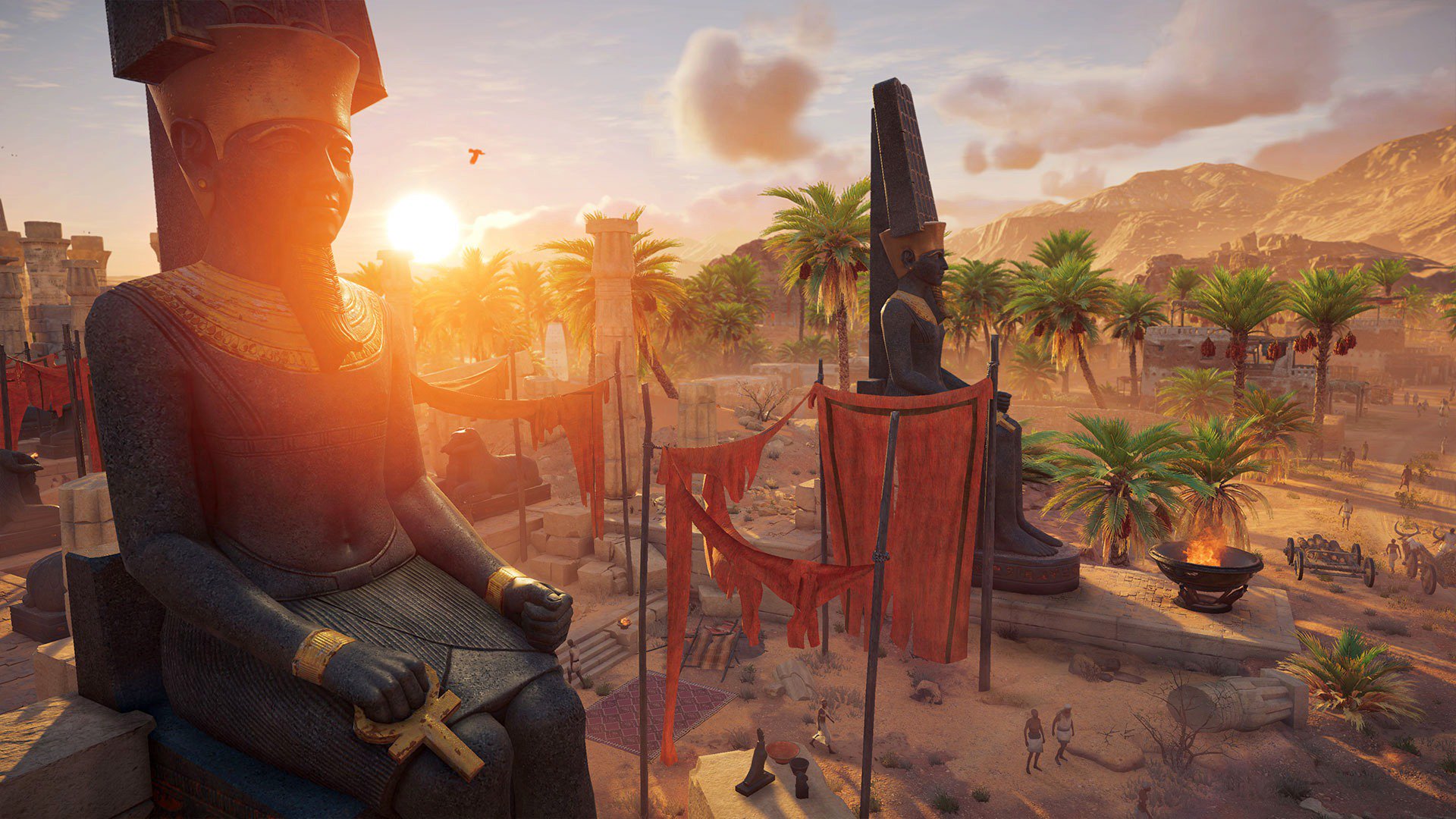 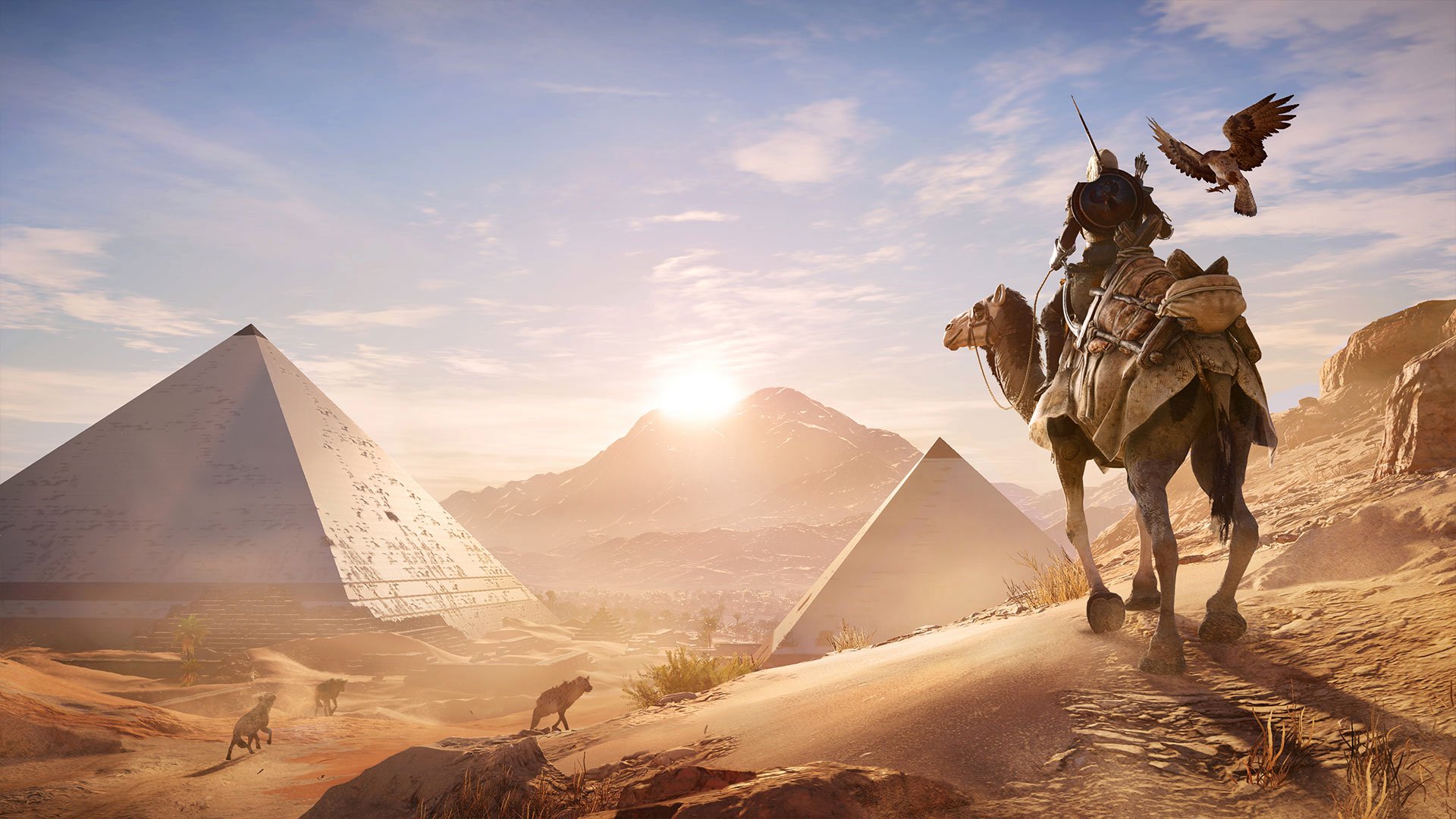 Ancient Egypt. Once a prosperous and influential empire, now a crumbling civilization. Delve into this mysterious part of history and uncover the thrilling and dangerous tale behind the creation of the Assassins’ Brotherhood.

Egypt As your Playground
Journey through a country with the most diverse landscapes and wildlife ever seen in an Assassin’s Creed game. From the lush banks of the Nile to the hot deserts, you will come across forgotten tombs and legendary pyramids and encounter renowned figures.

Discover the origins of The Creed
Explore the story of the birth of the Brotherhood in a captivating adventure that takes place more than 2000 years before the present day.

Enjoy deeper rpg game mechanics
Engage in numerous different quests to level up and unlock new skills. Each quest is a new story to explore. Craft your weapons to play the way you want it and master a whole new fight system.