“The man, the myth, the legend – help us welcome Sir Anthony Hopkins to the transformers universe.” 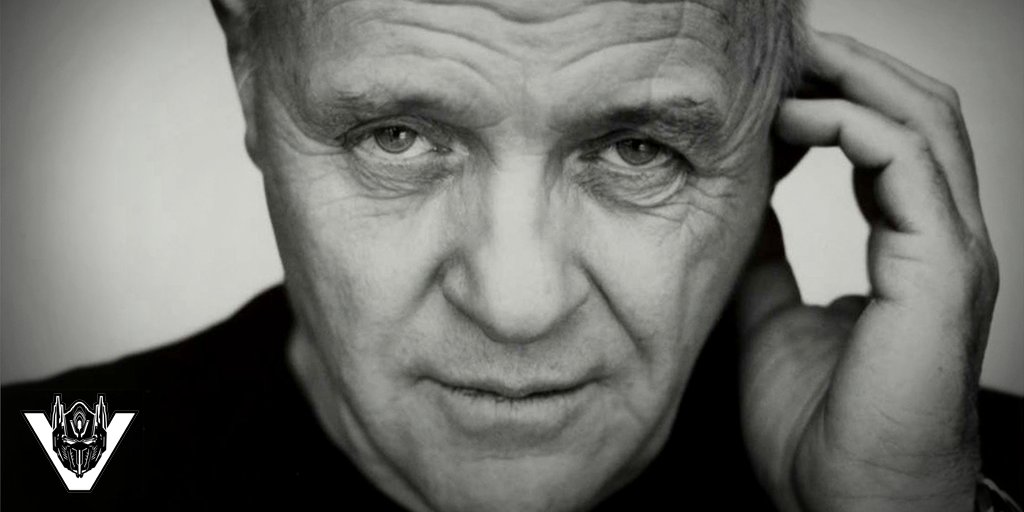