In the new trailer, the Demonic doll haunts a group of orphan girls, witness the doll’s evil roots in the player below!

Prequel to 2014’s Annabelle and the fourth film in The Conjuring Universe.

Synopsis:
“Several years after the tragic death of their little girl, a dollmaker and his wife welcome a nun and several girls from a shuttered orphanage into their home, soon becoming the target of the dollmaker’s possessed creation, Annabelle.”

Collaborating with Sandberg behind-the-scenes from his Lights Out team are production designer Jennifer Spence, editor Michel Aller and composer Benjamin Wallfisch; they are joined by director of photography Maxime Alexandre and costume designer Leah Butler.

Annabelle: Creation is scheduled to be released in the United States on August 11, 2017. 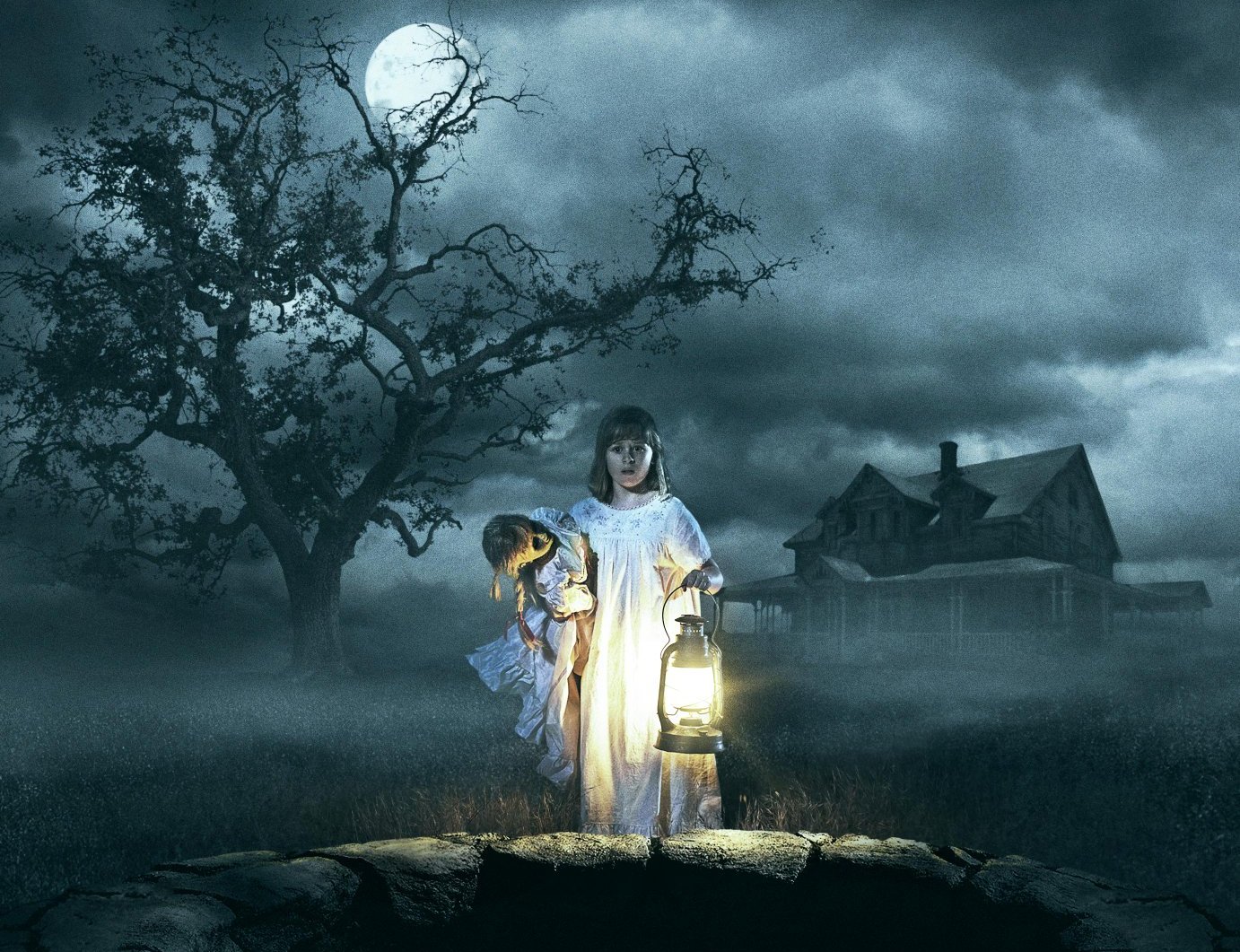 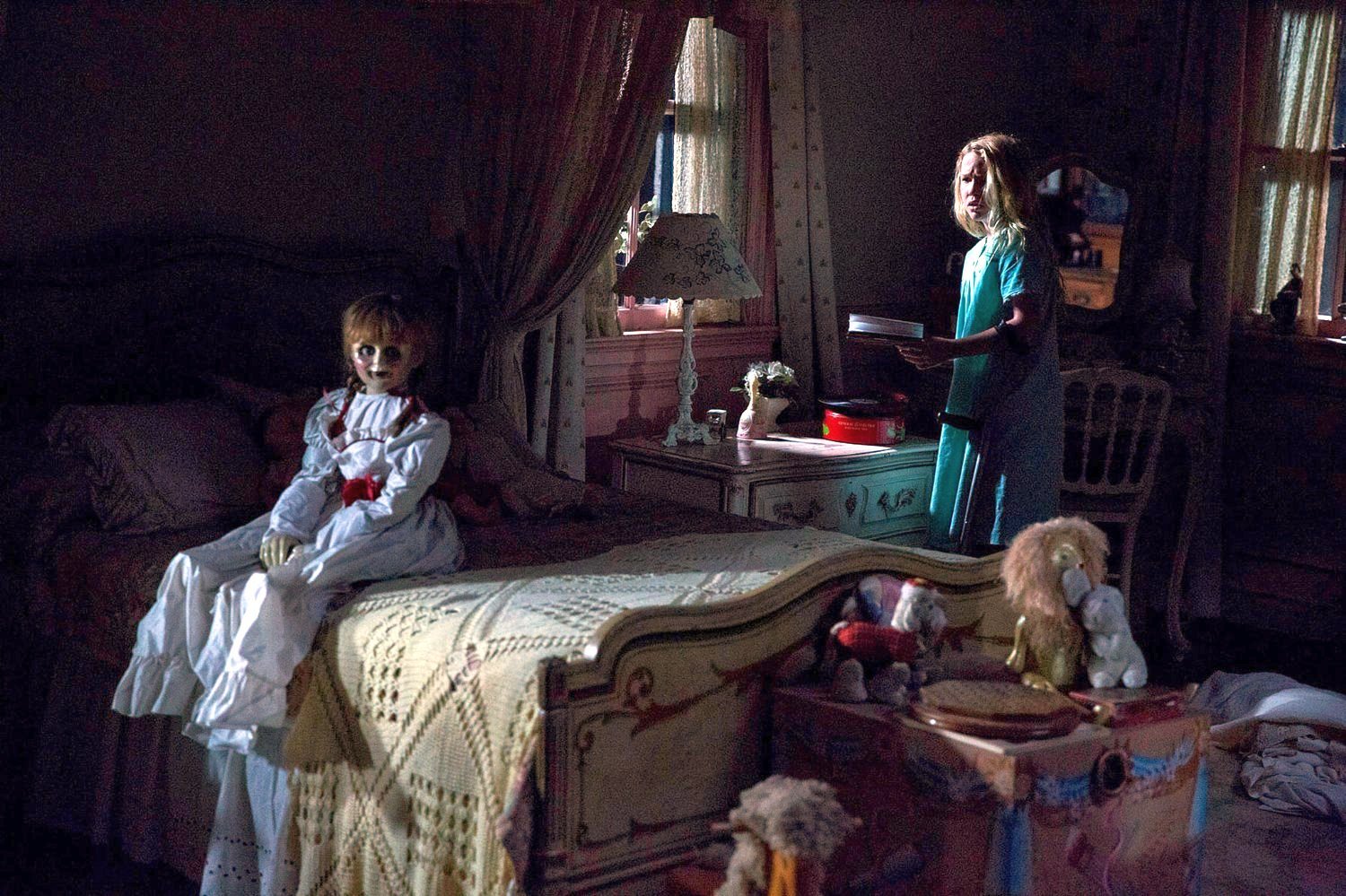