Tom Cruise works for the CIA, DEA, and Pablo Escobar in the first American Made trailer.

In the trailer, Tom Cruise as Barry Seal, a TWA pilot who is recruited by the CIA to work in a covert operations, witness more in the player below!

American Made is based on the life of Barry Seal, a former TWA pilot who became a drug smuggler in the 1980s and was recruited later on by the DEA to provide intelligence.

Synopsis:
“In Universal Pictures’ American Made, Tom Cruise reunites with his Edge of Tomorrow director, Doug Liman, in this international escapade based on the outrageous (and real) exploits of a hustler and pilot unexpectedly recruited by the CIA to run one of the biggest covert operations in U.S. history.”

This is the first film directed by Liman to be released by Universal Pictures since The Bourne Identity (2002).

American Made is set to arrive in theaters on September 22, 2017. 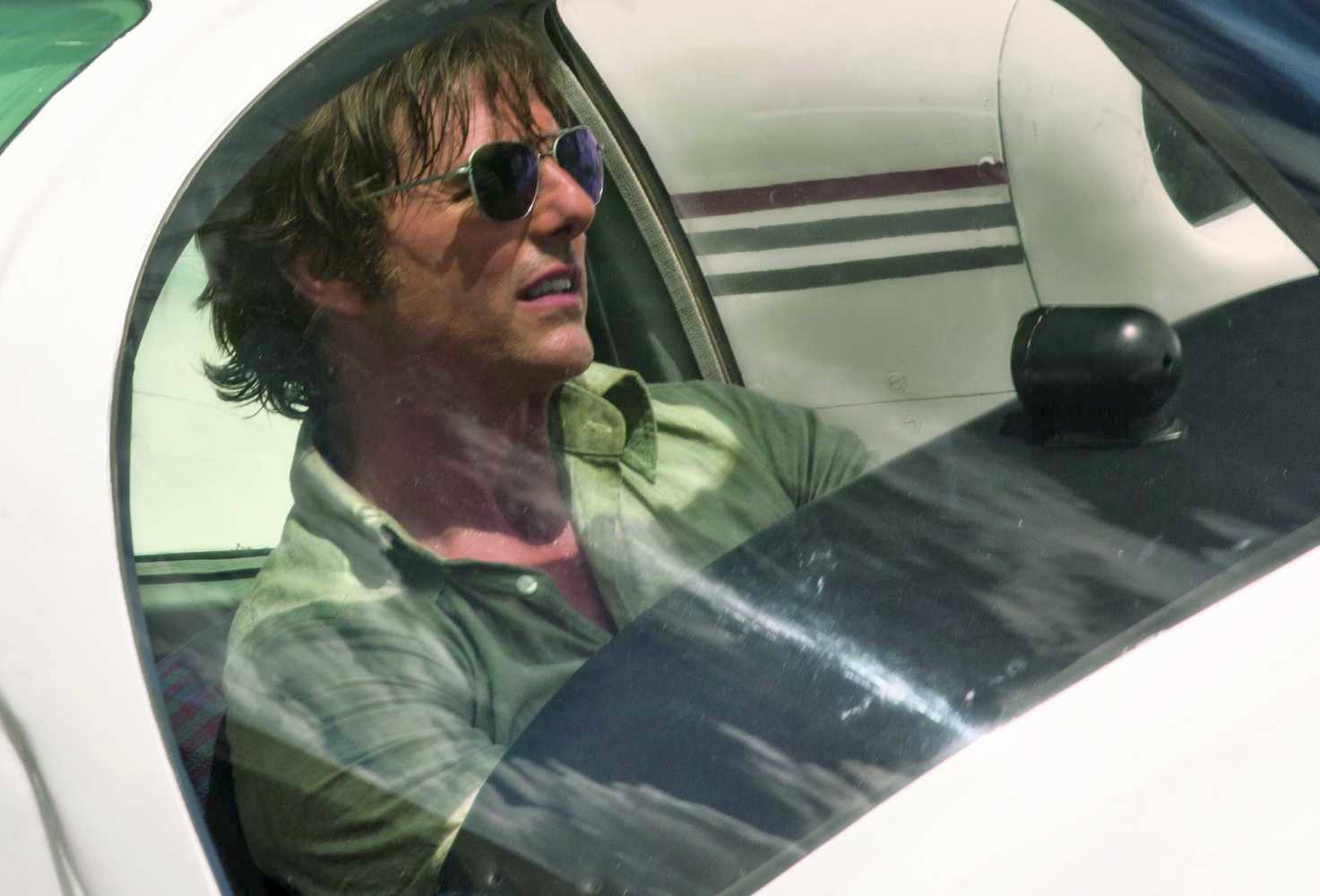