The film was selected to compete for the Palme d’Or at the 2016 Cannes Film Festival and won the Prix du Jury.

Written and directed by Andrea Arnold.

Synopsis:
“Star (Sasha Lane), an adolescent girl from a troubled home, runs away with a traveling sales crew who drive across the American Midwest selling subscriptions door to door.

Finding her feet in this gang of teenagers, one of whom is Jake (Shia LaBeouf), she soon gets into the group’s lifestyle of hard-partying nights, law-bending days, and young love.” 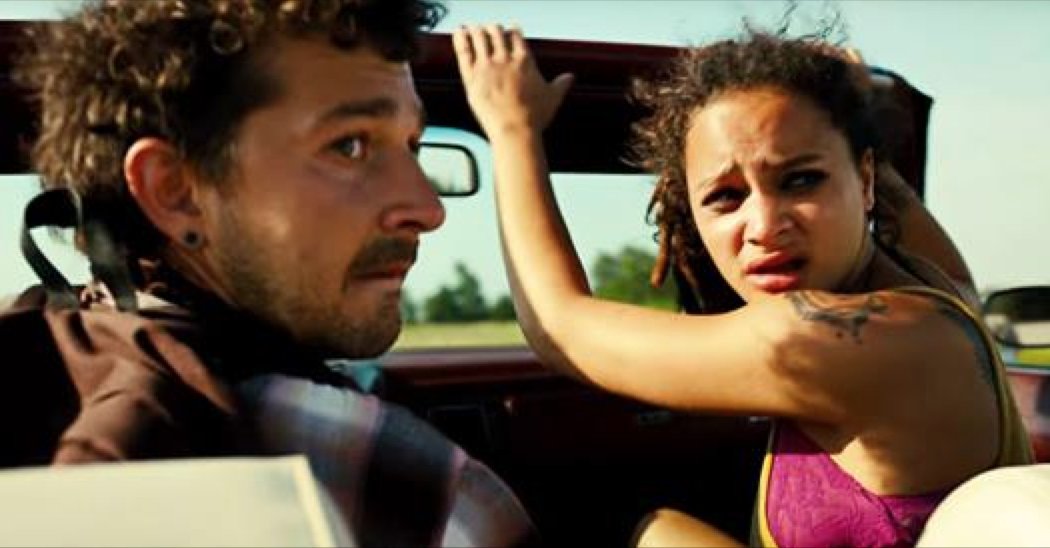