The pair is then enlisted by CIA Deputy Director Irene Kennedy (Sanaa Lathan) to investigate a wave of apparently random attacks on both military and civilian targets.

Together the three discover a pattern in the violence leading them to a joint mission with a lethal Turkish agent (Shiva Negar) to stop a mysterious operative (Taylor Kitsch) intent on starting a World War in the Middle East.”

Based on Vince Flynn’s 2010 novel of the same name. Directed by Michael Cuesta.

American Assassin will be released on September 15, 2017. 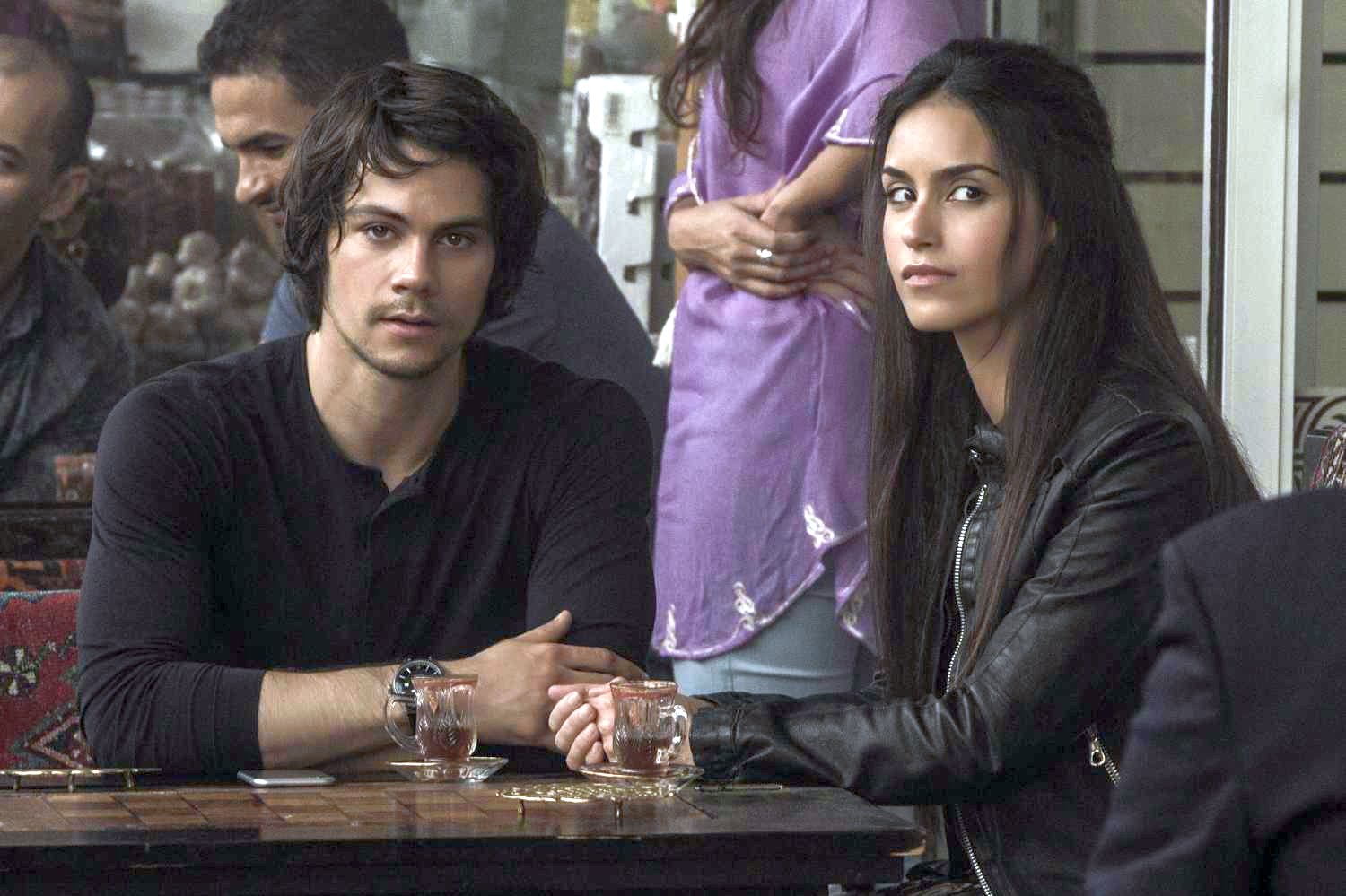 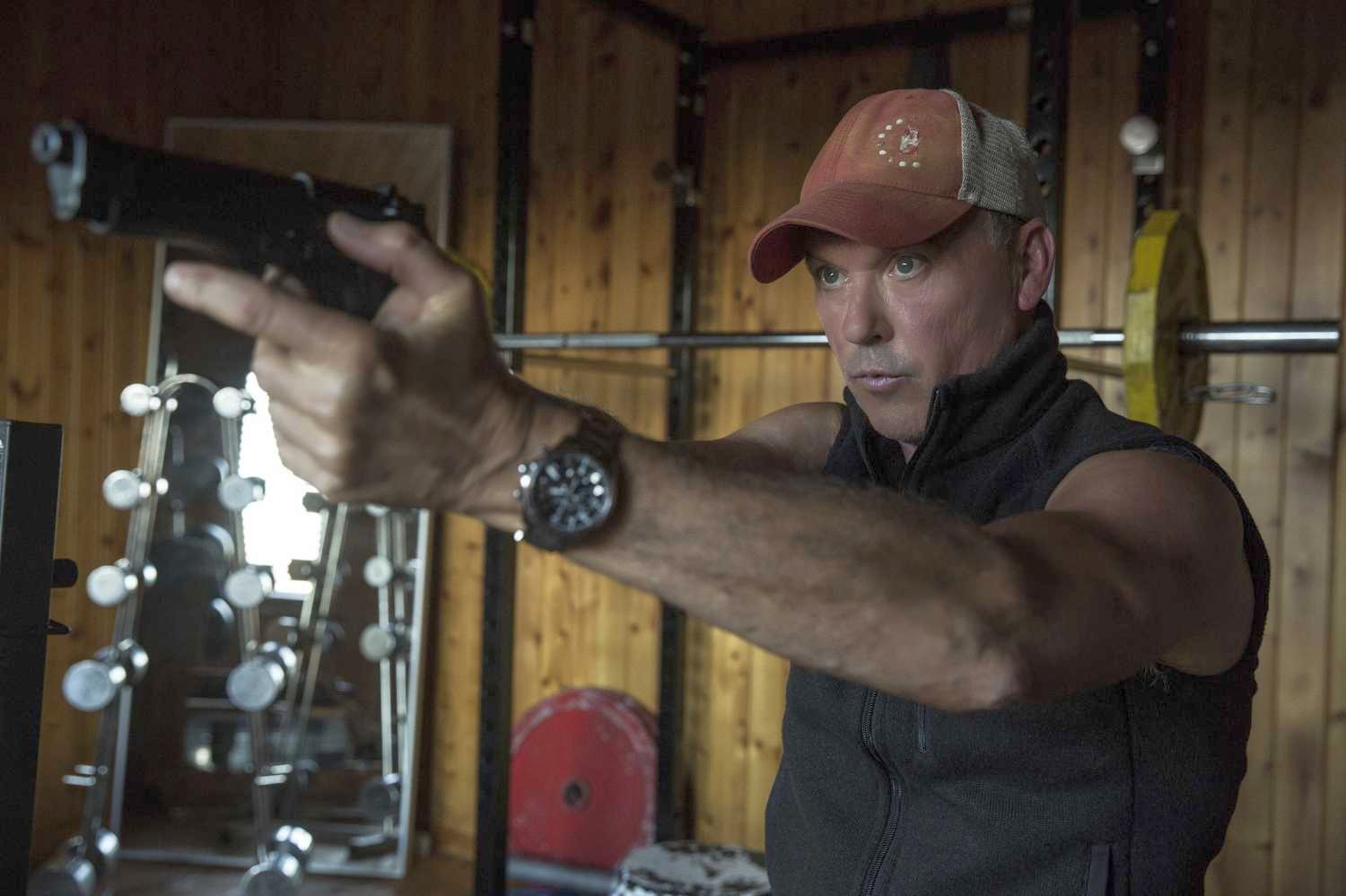 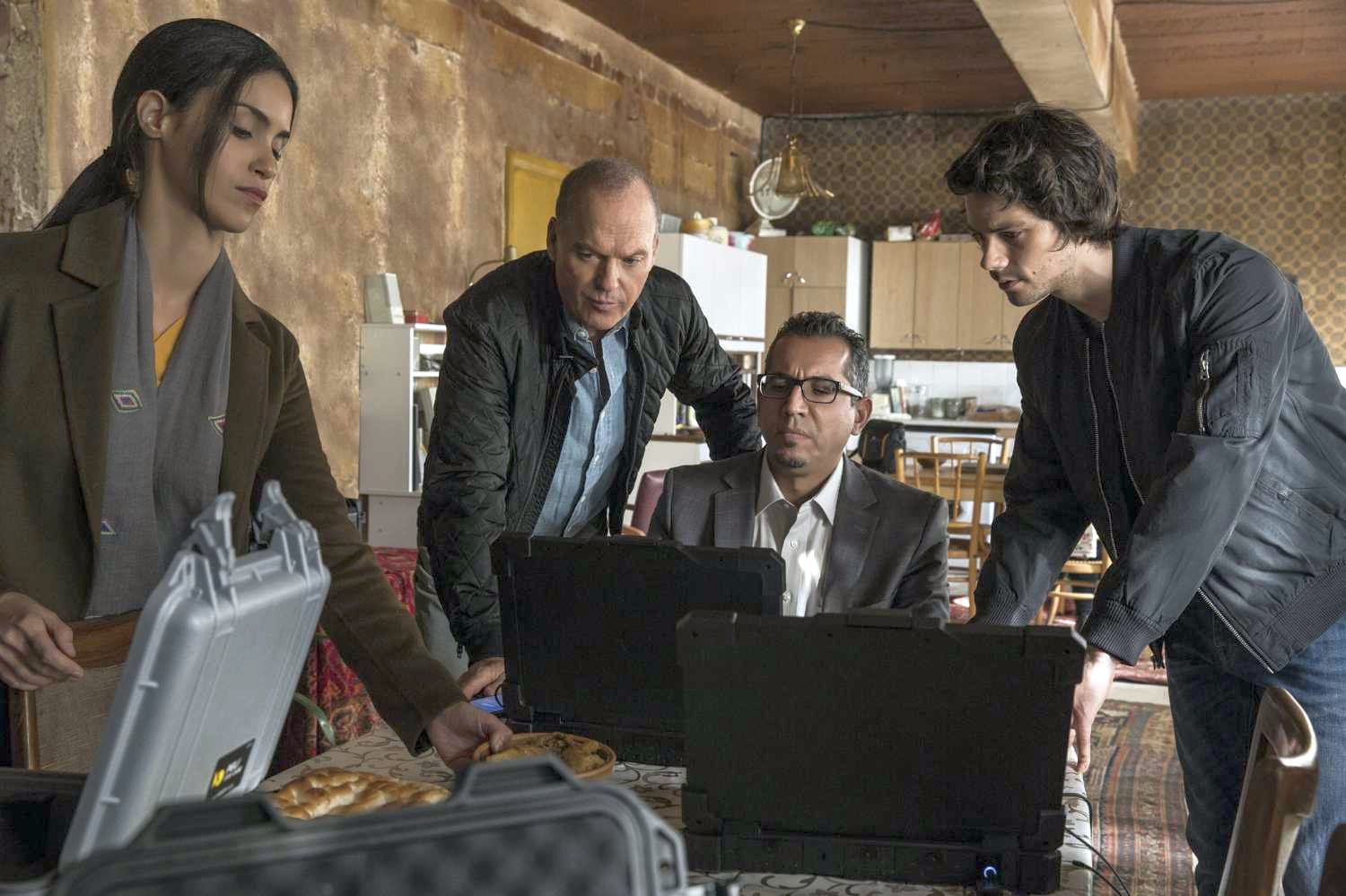