Senegalese-American singer, Akon Ain’t No Peace is out now on streaming platforms.

The production of the EP was handled by Mali Music, Ali OZBRN, Will IDAP, Akon, Ammo, and Metro Boomin.

Akon is currently working on his sixth studio album, Konnect and he released Ain’t No Peace EP which reflects on the complicated times.

“I felt it was super important to weigh in on the crisis at hand but not thru press interviews or social media but in the way people know me best and that’s thru music,” said Akon. 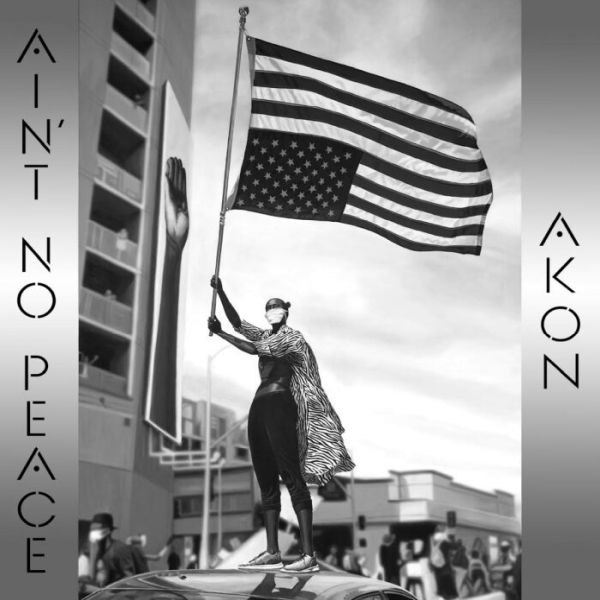