“Mayhem has its share of eccentrics, but the Bombshells are the most volatile of all. Meet Joule, Rama and Red Card.”

Joule: Don’t be fooled by Joule’s beautiful, sweet demeanor; behind the high fashion lies a mind of robotic engineering genius that makes her equally as comfortable walking the runways in stilettos as engineering deployable murder turrets. With her Master Programmer ability, Joule is the perfect complement to Rama.

Rama: As the world’s foremost immunologist, Rama uses her Deadshot ability to gain precision the more she charges her bow. Her weapon class lends her the shield buster status, allowing Rama to deal bonus damage to shields and pierce targets protected by hard shields.

Redcard: No team is complete without a resident futball-obsessed lunatic; Redcard wields his Hooligan weapon to pierce the skin of his unfortunate enemies, precisely hitting them with his close-range charge attacks to clear the crowd.

Agents of Mayhem will release on August 15 in USA and August 18, 2017 worldwide for PC, PlayStation 4 and Xbox One. 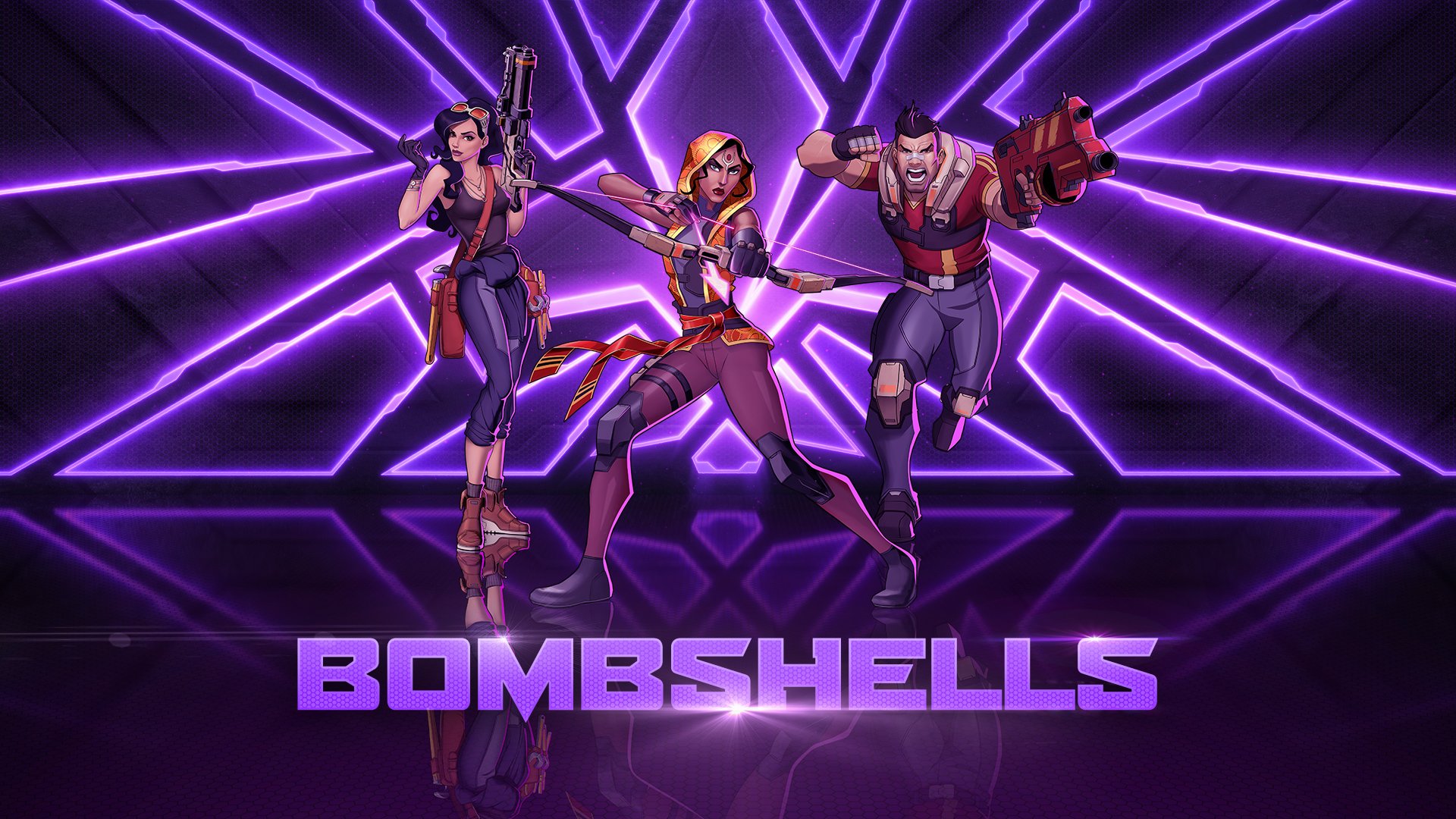