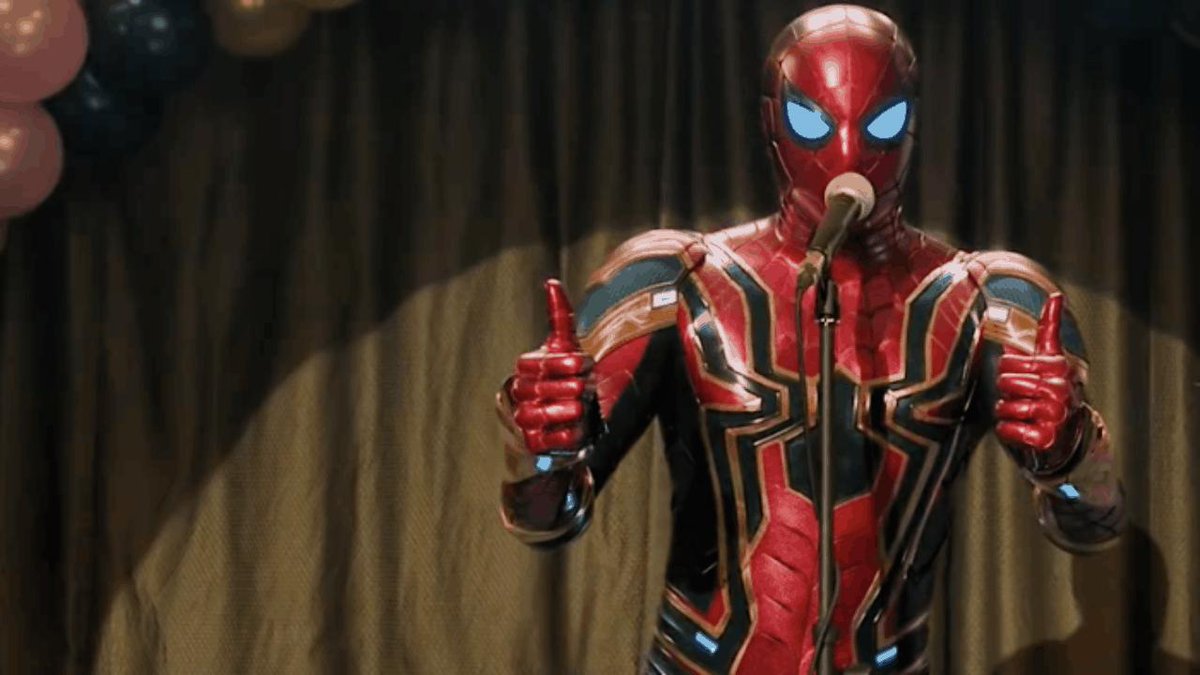 Sony & Disney Get Back Together For Spider-Man

Back in August,Sony  & Disney announced that they were splitting ways over Spider-Man, but Sony would continue making movies with the night monkey regardless, but now they have decided to patch things over for Spider-Man. Sony and Disney will bring back Marvel...

Walt Disney Studios Motion Pictures unveiled their upcoming war action drama film, Mulan teaser and poster. The very first Mulan teaser is a live-action adaptation of Disney’s 1998 animated film of the same name, itself based on the Chinese legend of Hua Mulan,...

Walt Disney Pictures and Walt Disney Animation Studios debuted Frozen 2 trailer. The trailer for the sequel to the 2013 film, Frozen gives us the first look at the Frozen 2 featuring the return of the iconic characters, get it after the break: Frozen 2 Trailer The...

Walt Disney Pictures revealed their upcoming American fantasy film, Christopher Robin teaser trailer. The teaser gives us a glimpse at Disney’s live-action Winnie the Pooh movie, watch it in the player below! Christopher Robin Teaser Trailer The film is inspired...

Disney’s The Nutcracker and the Four Realms Teaser Revealed

The Walt Disney Company and Twenty-First Century Fox announced that their deal with Disney to acquire the American multinational mass media corporation, Fox. The deal includes Twentieth Century Fox Film and Television studios, along with cable and international TV...

Walt Disney Studios has updated their movie release schedule with new dates for Indiana Jones 5, Wreck-It Ralph 2, A Wrinkle in Time, Gigantic and revealed the release dates for Frozen 2 & more.

END_OF_DOCUMENT_TOKEN_TO_BE_REPLACED

Walt Disney Studios Motion Pictures unveiled Cars 3 teaser trailer. The sequel to Cars (2006) and Cars 2 (2011), and the third installment in the Cars film series and fifth overall in the franchise. Cars 3 Teaser Trailer The film features the return of Owen Wilson as...

English filmmaker Guy Ritchie is in talks with Disney to direct the live-action adaptation of Walt Disney Pictures’ 1992 animated musical fantasy film Aladdin, according to THR.

END_OF_DOCUMENT_TOKEN_TO_BE_REPLACED

Jon Favreau To Direct Disney’s Reimagining Of The Lion King

Walt Disney Studios has officially announced that they are reimagining The Lion King with director Jon Favreau, which is on the fast track to production.