The Academy of Motion Picture Arts and Sciences (AMPAS) presented the 88th Academy Awards (The Oscars) ceremony honoring the best films of 2015 at the Dolby theater in Hollywood, Los Angeles.

The ceremony televised in the United States by ABC, directed by Glenn Weiss, produced by David Hill and Reginald Hudlin. Hosted by Chris Rock for the second time, having previously hosted the 77th ceremony held in 2005.

Watch Leonardo DiCaprio’s The Academy acceptance speech. He uses it to bring attention to climate change. Thanks Leo!Check out rest of the winners list here https://t.co/BWely4Cq9y

Performance by an actor in a leading role:
Leonardo DiCaprio in “The Revenant” (WINNER)
Bryan Cranston in “Trumbo”
Matt Damon in “The Martian”
Michael Fassbender in “Steve Jobs”
Eddie Redmayne in “The Danish Girl”

Performance by an actress in a leading role:
Brie Larson in “Room” (WINNER)
Cate Blanchett in “Carol”
Jennifer Lawrence in “Joy”
Charlotte Rampling in “45 Years”
Saoirse Ronan in “Brooklyn”

Performance by an actor in a supporting role:
Mark Rylance in “Bridge of Spies” (WINNER)
Christian Bale in “The Big Short”
Tom Hardy in “The Revenant”
Mark Ruffalo in “Spotlight”
Sylvester Stallone in “Creed”

Performance by an actress in a supporting role:
Alicia Vikander in “The Danish Girl” (WINNER)
Jennifer Jason Leigh in “The Hateful Eight”
Rooney Mara in “Carol”
Rachel McAdams in “Spotlight”
Kate Winslet in “Steve Jobs” 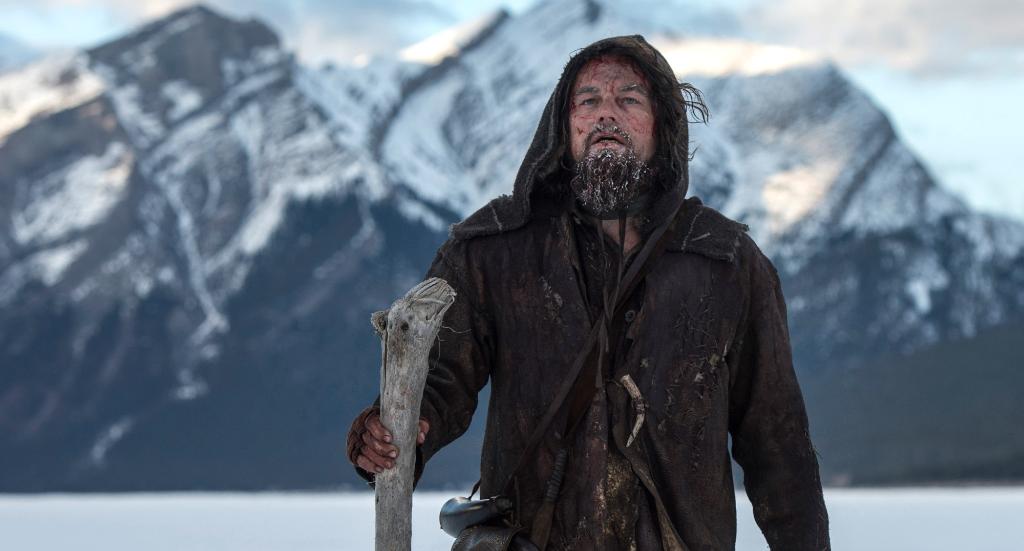 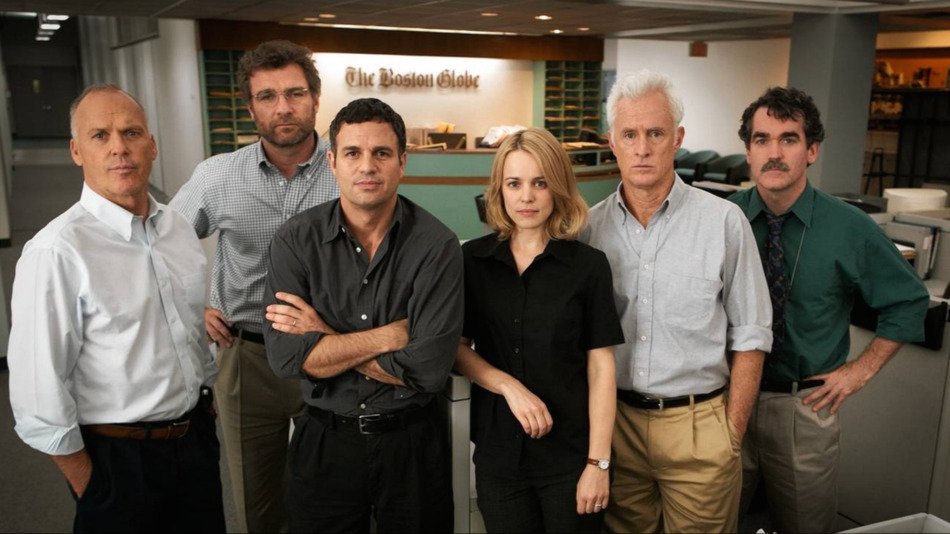 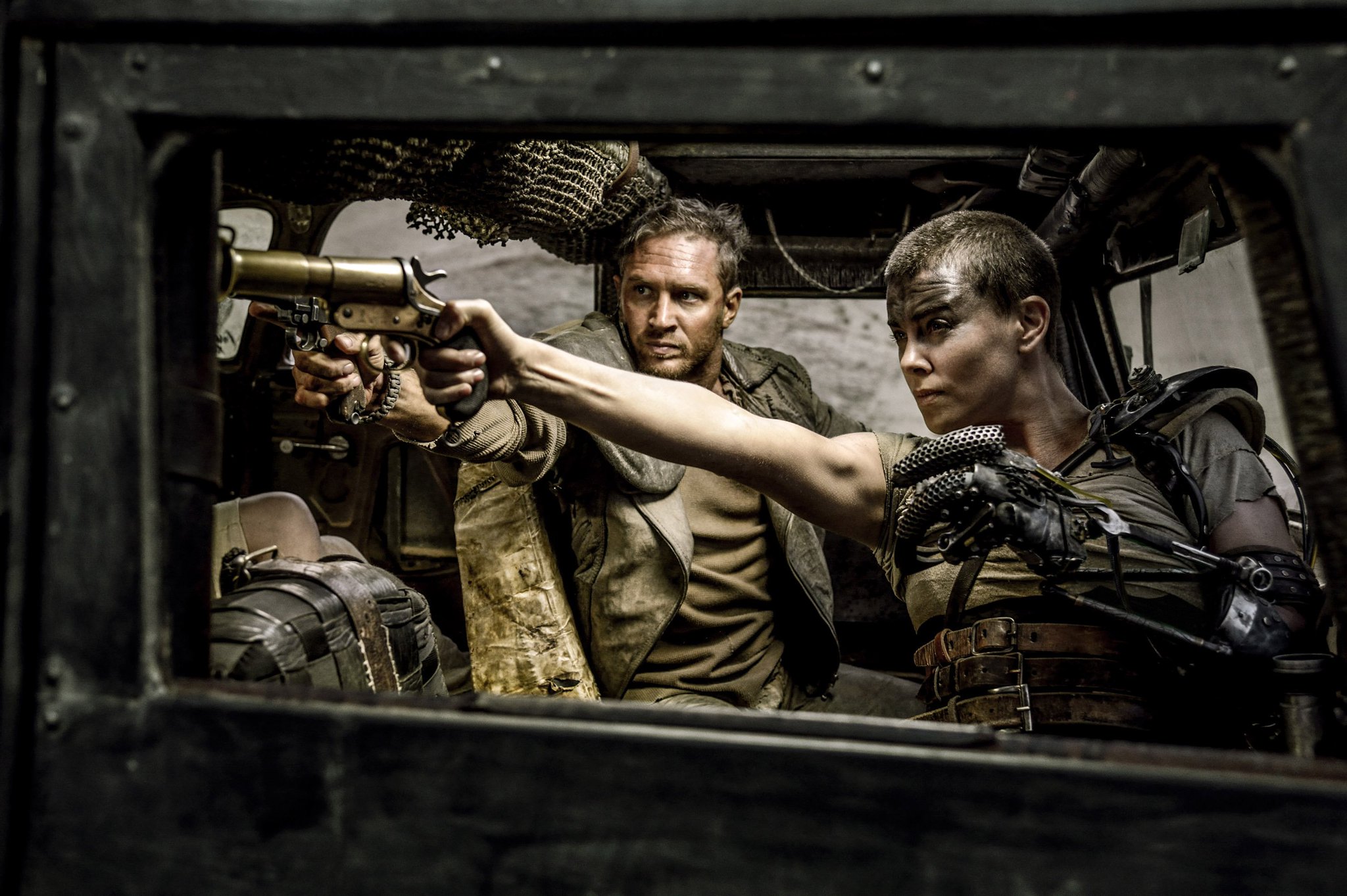 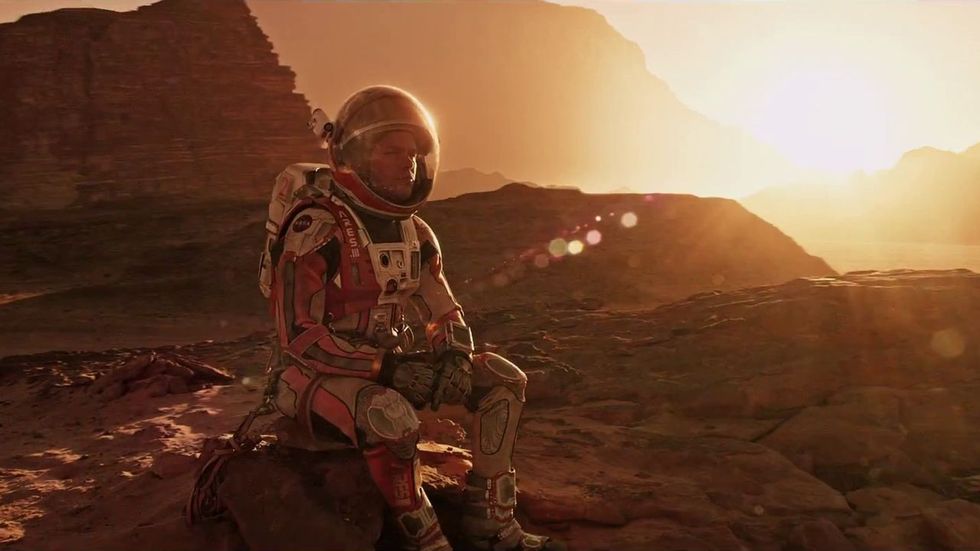 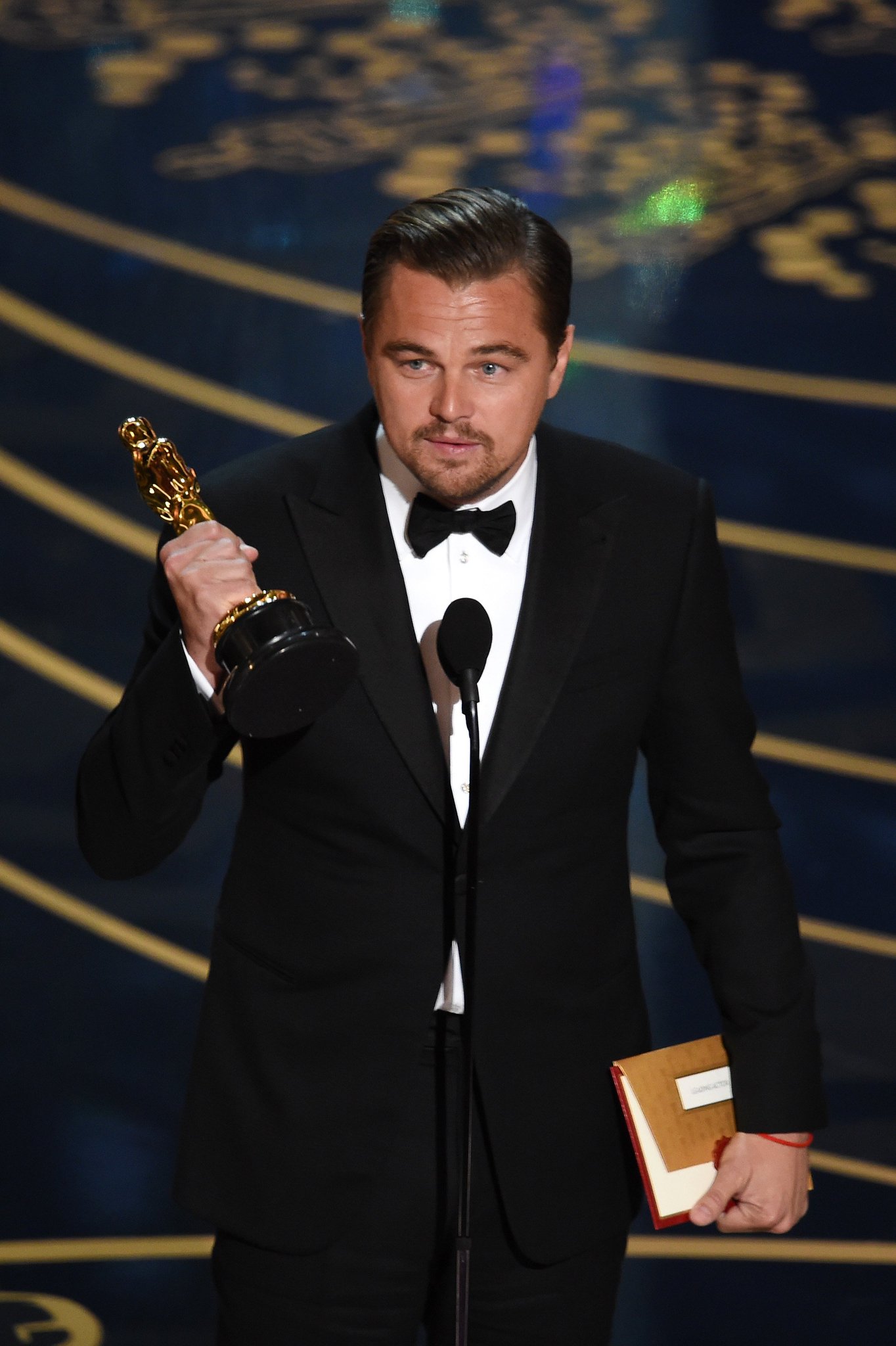