Synopsis:
“‘In The Deep/47 Meters Down’ dives into a world of two sisters (Mandy Moore and Claire Holt) who become trapped at the bottom of the ocean when a diving expedition to observe sharks goes horribly wrong.

When the cable attaching the observation cage to the boat breaks and the cage sinks to the bottom of the ocean, the sisters must figure out a way to get back to safety battling injuries, lack of oxygen, and, worst of all, blood thirsty, great white sharks.”

The film’s original distributor Dimension Films had initially planned for a North American DVD and VOD release on August 2, 2016.

However, on July 25, 2016 Dimension sold the rights to Entertainment Studios. The new distributor canceled the home media release and decided to release the film theatrically in the United States on June 23, according to Variety.

The working title for the film was 47 Meters Down, which Dimension had changed to In the Deep for their home release, but Entertainment Studios reverted to the original title.

Directed by Johannes Roberts, co-written by Roberts and Ernest Riera. 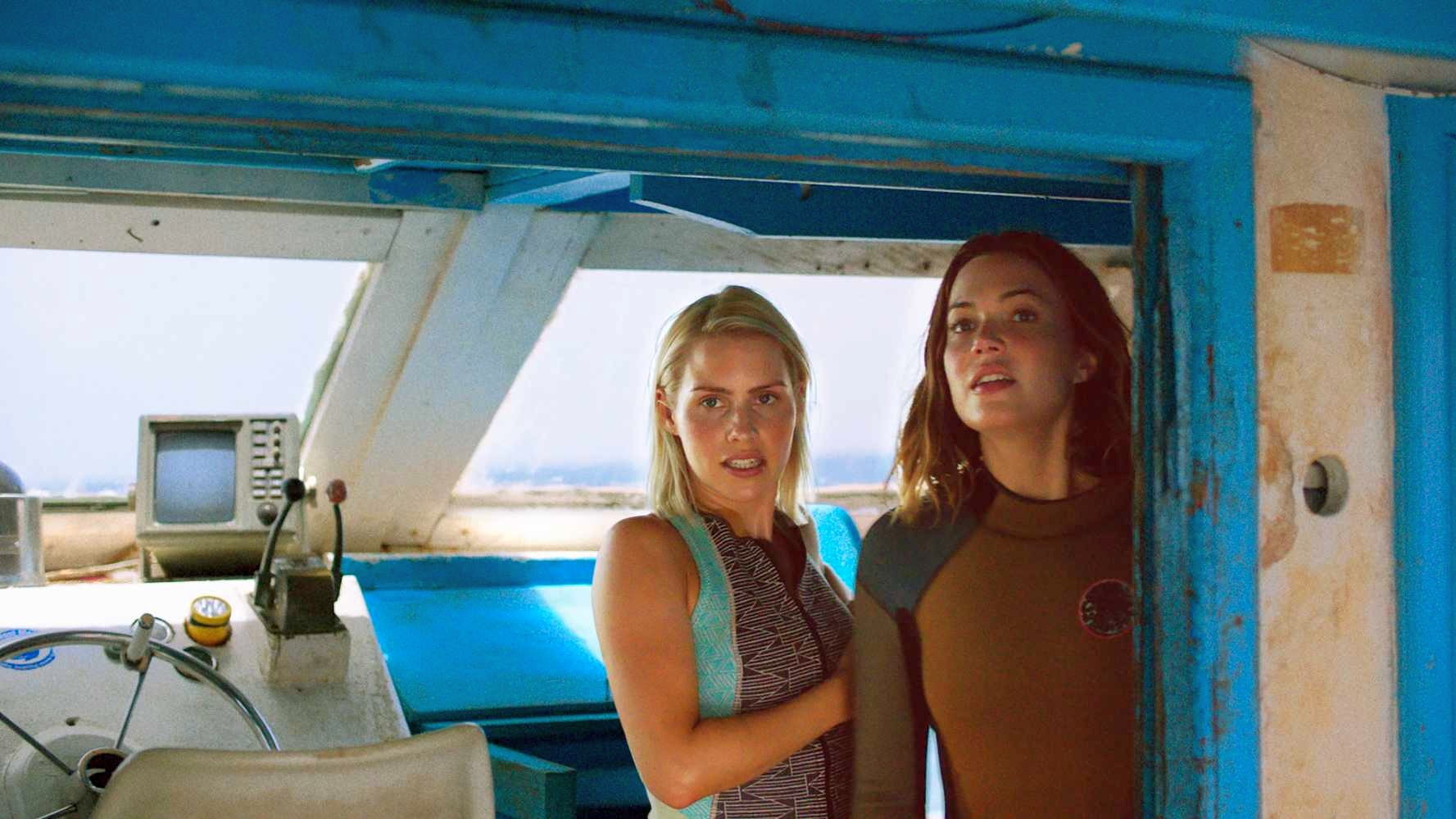